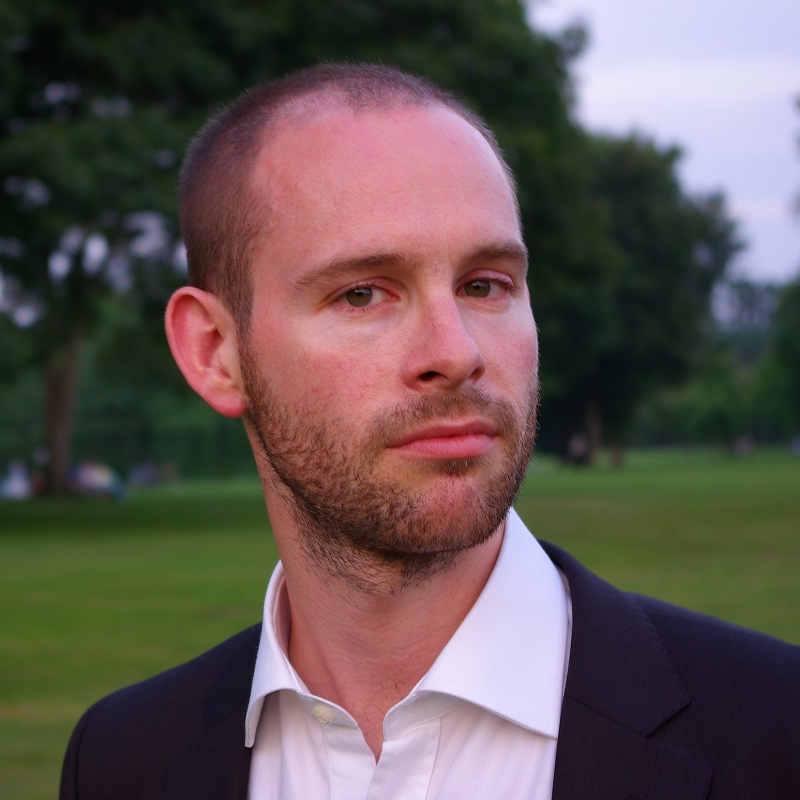 Tenor Simon  Wall held a choral scholarship at St John’s College, Cambridge, before taking up a scholarship at the Royal Academy of Music in London. He is a member of The Tallis Scholars and combines a busy solo and consort career with his position as Lay Vicar at Westminster Abbey.

Recordings include Barber’s operetta A Hand of Bridge, conducted by Marin Alsop, with the Royal Scottish National Orchestra, Tavener’s Veil of the Temple, directed by Stephen Layton. Recent releases include a disc of Telemann, Bach and Graupner with The Bach Players, Dixit Dominus by Handel and Vivaldi and the ‘Sacrifices’ programme with la Nuova Musica, directed by David Bates.

Among Simon’s concert highlights are the BBC Chamber Prom with Iestyn Davis, Richard Egarr and the Ancient Academy of Music; the St Matthew Passion Evangelist at Snape Maltings for Mazaaki Suzuki and in King’s College Chapel with King’s College Choir and Stephen Cleobury; and Damon in Acis and Galatea for the Gabrieli Consort and La Nuova Musica. In 2003 he premiered solos in John Tavener’s epic The Veil of the Temple, at both the Lincoln Center, New York and at the BBC Proms.