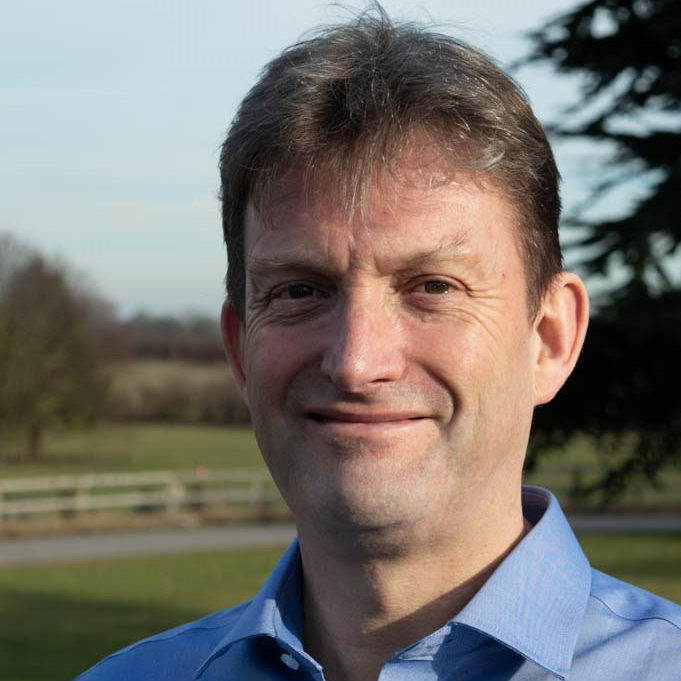 "A striking quality of the auspicious premiere in the warm acoustic of this spacious Victorian church was the communicative power of the Penthos Requiem to connect with the listener. This was in no small part down to the sincerity and crystal clear projection of soloists Lucy Appleyard and Quentin Brown with the carefully blended St Peter’s Singers."

The son of keen amateur singers, Bass-baritone Quentin Brown began his musical life as a boy chorister at Rochester Cathedral under Dr Robert Ashfield. Fortunate enough to include a degree in Modern Languages from Oxford in his education, Quentin subsequently pursued vocal studies with Sybil Chambers, John Carol Case, David Mason and Paul Wade. He became a Lay-clerk in the Choir of Leeds Parish Church and was a member of the BBC Northern Singers under Stephen Wilkinson, with whom he toured and frequently recorded for the BBC. Much of Quentin’s work has been undertaken as principal bass for St Peter’s Singers of Leeds, where has been fortunate to work with Dr Simon Lindley for over thirty years.

Quentin performs a wide repertoire ranging from Bach and Handel to Mozart, Haydn, Mendelssohn, Berlioz, Rossini, Verdi, Elgar, and Vaughan Williams. As a young soloist, he was invited by Prof Ian Tracey to sing Bach’s B Minor Mass in Liverpool Cathedral. In 2000, Quentin was among the soloists in a performance of the St John Passion given by the Goldberg Ensemble to mark the 250th anniversary of JS Bach’s death, and he has appeared with the Manchester Camerata and with the English Symphony Orchestra under the late Dr Donald Hunt. In October 2018 he took the bass role in the first performance of Matthew Oglesby’s acclaimed new Requiem Penthos. Other highlights include performances in Leeds of Brahms’ German Requiem, Dvorak’s Stabat Mater, and Elgar’s Dream of Gerontius as well as numerous performances of Bach’s Passions, B Minor Mass and assorted Cantatas, and some memorable performances of Messiah with Sheffield Bach Choir.

In Opera, Quentin has sung the roles of Figaro and Count Almaviva in Mozart’s Marriage of Figaro, and Papageno in The Magic Flute.

Recent performances include Messiah in Sheffield, Leeds and Edinburgh’s Usher Hall, Bach’s St Matthew Passion, B Minor Mass, and the cantatas Wachet Auf and Unser Mund sei voll Lachens, Haydn’s Creation, Mozart’s Requiem, Beethoven’s Mass in C, Faurė’s Requiem, and Butterworth’s Songs of a Shropshire Lad in a programme marking the centenary of the end of World War I.

For Oratorio and concert Repertoire please scroll down: