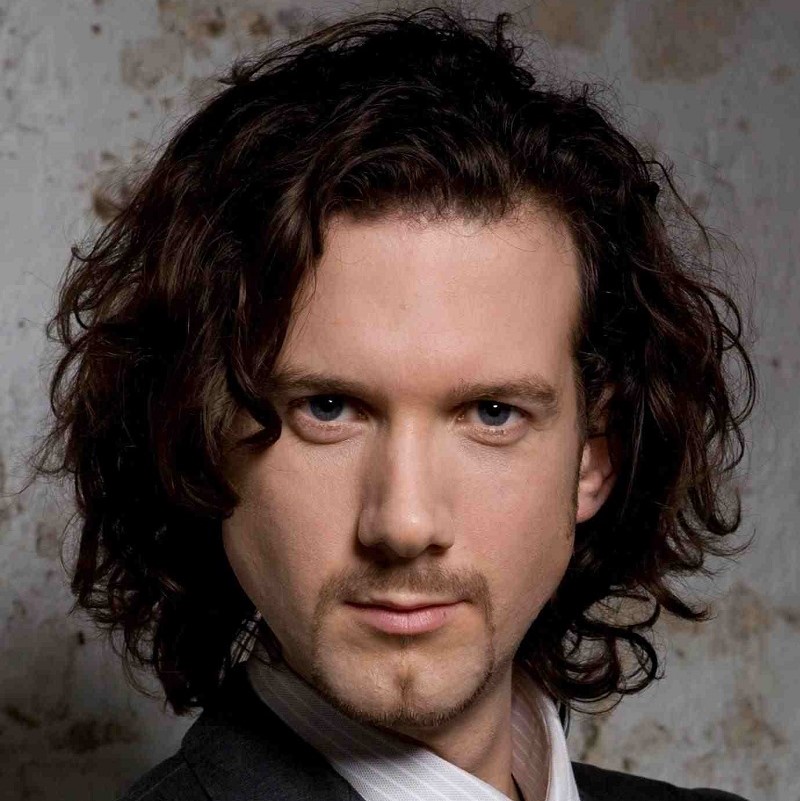 "there are also outstanding performances from Martha Jones and Robert Anthony Gardiner, beguiling together as Melanto and Eurymachus"

"Ivan Ludlow and Robert Anthony Gardiner offered finely sung portrayals of Agravain and Ywain. There was not a weak link in the cast, just as there was not in the evening as a whole."

"Amongst the smaller parts, Robert Anthony Gardiner as the Conte di Lerma really stood out. His singing, most of it terrifyingly exposed, was bright, accurate and rock-solid, and his presence aristocratically relaxed."

"The great discovery I would say is the young, RNCM-trained tenor Robert Anthony Gardiner (as Siébel, Marguerite’s true love), who has a lovely, even tone and a real awareness of French operatic style. Opera North should hold on to him as long as they can before he gets snapped up elsewhere."

"Of the three soloists, the young tenor Robert Anthony Gardiner was outstanding as Gerontius. It is well known that this role is one of the most challenging in the oratorio repertoire, but Robert had the necessary strength to fulfil it; he sang with great power and beauty of tone."

The Dream of Gerontius, Elgar - Lancashire and District Choral Society
/

British tenor Robert Anthony Gardiner was born and educated in Birmingham, where he received a cello music scholarship to study at King Edwards VI, in Edgbaston, and sang as a treble in St Philip’s Cathedral.  After gaining a BSc Honours in astrophysics at Durham University and a Certificate of Education at Manchester University, he studied at the Royal Northern College of Music, Frankfurt Opera School and the National Opera Studio followed by the Jette Parker Young Artists Programme from 2008-10 and made his Royal Opera House debut as Egoldo Mathilde di Shabran.

Robert has given many solo recitals and has sung with choirs and choral societies all over the UK.

Recent performances include Stravinsky’s Mavra with the City of Birmingham Symphony Orchestra under Sakari Oramo, Messiah in Gloucester Cathedral, St Matthew Passion with the Leicester Bach Choir, Britten’s Serenade for tenor, horn and strings with the Filarmonica Arturo Toscanini, and Britten’s Michelangelo Songs in Lugo.