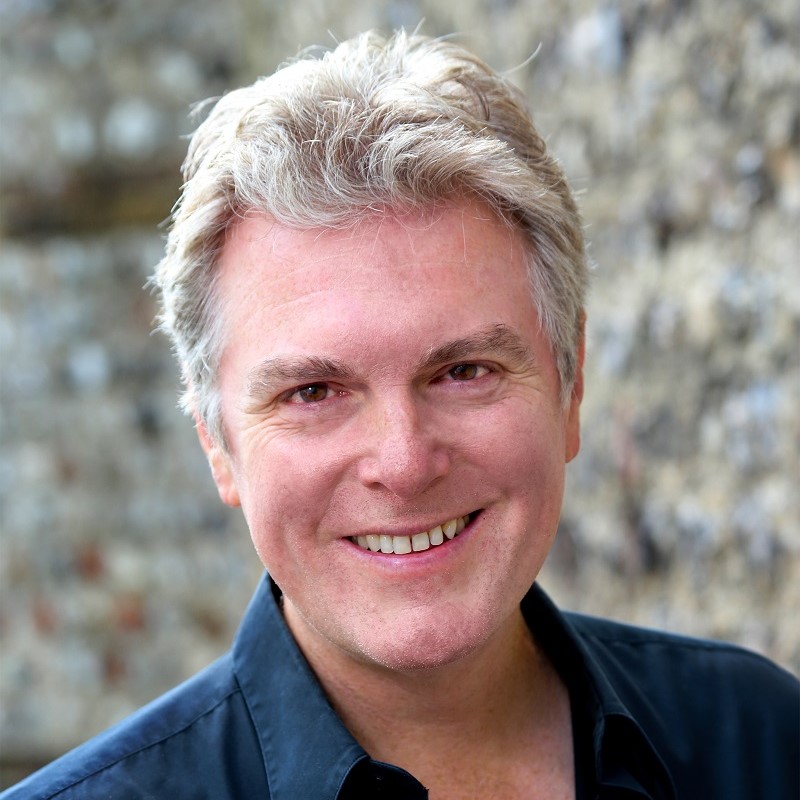 "Paul Austin Kelly, was a spectacular soloist in Britten's 'Les Illuminations' where his operatic pedigree was perfect for the often flamboyant French text."

"Tenor Paul Austin Kelly's program of rarely recorded material by Britten and Quilter demonstrates his sensitivity to word and music."

“Paul Austin Kelly deals expertly with an extremely high tenor role. Opera Holland Park is lucky to have him.;"

“Kelly is a bel canto specialist, heard in Dublin last year in Opera Ireland's La Cenerentola. He brought the same unmannered clarity and subtle, intelligent expressiveness to Schumann as he did then to Rossini's prince. There is an appealing tenderness in his voice, from the firm, baritone-like richness of his lower register to his easy, unfussy quality at the top."

“Kelly had a princely generosity of manner, easy high notes, and a never failing musicality which made his presence a pleasure from beginning to end. It's been a long time since Opera Ireland fielded a tenor of such style and class."

“Paul Austin Kelly's Almaviva somehow manages to keep his head while all around him are losing theirs, his elegant singing deliciously at odds with his cheap gigolo suit.”

On the concert stage, his repertoire includes Handel oratorios Messiah, Samson, and Judas Maccabeus among others, Mozart’s Requiem, Solemn Vespers, Nelson and Coronation Masses, numerous Haydn works, including Creation, and The Seasons, and, Verdi’s Requiem, Bach’s St Matthew and St John Passions, and Benjamin Britten St Nicholas, to name but a few.  He has appeared on Friday Night is Music Night for BBC Radio 2, sung the Christmas Oratorio at Carnegie Hall, New York,Beethoven Choral Symphony for the Singapore Symphony Orchestra and Missa Solemnis for the Choral Arts Society of Washington, Les Illuminations for the Ten Tors Orchestra, Maometto Secondo with the Radio Kamer Filharmonie at the Concertgebouw, Amsterdam, Beethoven Choral Symphony for the Malaysian Philharmonic Orchestra, The Creation at the National Concert Hall, Dublin, a recital at the Hugh Lane Gallery, Dublin, and a New Year’s Eve Gala with the RTÉ National Symphony.  Over recent years, he has performed across the UK with choral societies in Oxford, Tonbridge, East Riding, Eastbourne, Newbury, Christchurch, and in Cadogan Hall, London.

An accomplished recitalist, he has performed Janacek’s Diary of One Who Disappeared at the Lewes Festival of Song, and gave several solo recitals with the late pianist Martin Isepp.  He is a frequent concert partner with Felicity Lott, performing with the Corelli Ensemble in Lewes and Seaford.  Paul also toured as special guest artist with Lesley Garrett.

Paul’s compositions for trumpet are published by Forton Music. He maintains both singing and trumpet teaching studios at his home in Lewes, and at several independent schools.

For Oratorio  and Concert repertoire please scroll down: