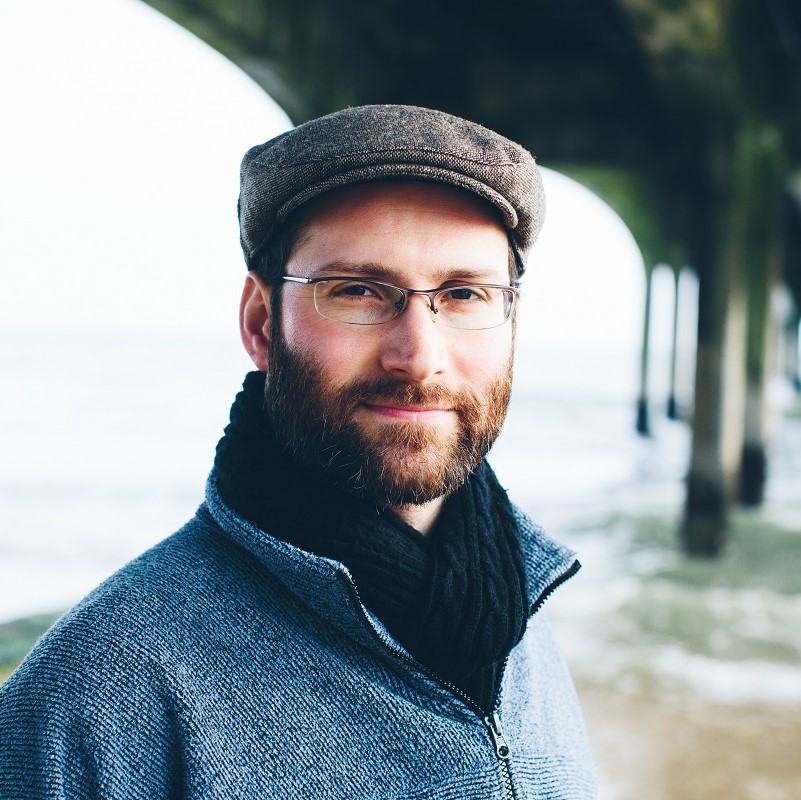 '... the beautifully deep tones of Sarastro, sung by Julian Debreuil'

'Julian Debreuil lends his sonorous, euphonic voice to the kind and wise Sarastro'

'Julian Debreuil had a stentorian voice and imposing presence'

'A very good singer - a powerful, attractive sound with a great deal of vocal colour'

Julian Debreuil has garnered praise from critics in recent years for his ‘rich and powerful’ voice, which is used to good effect across a broad range of operatic and concert repertoire, with a focus on the Romantic and Verismo genres.

Julian studied at the Royal College of Music in London and the Georg Solti Accademia in Tuscany, during which time he was the recipient of awards from the Wingate Foundation, English Speaking Union, Musicians Benevolent Fund, Royal Society of Musicians, Josephine Baker Trust, Countess of Munster Trust and was a finalist in the Schubert Society of London, London Song Festival, John Warner Memorial Award and Hampshire National Singing Competitions. In addition, he was highly commended by the Wagner Society of London as having ‘a powerful, attractive sound with a great deal of vocal colour’.

Engagements for the 2018-19 season include Missa Solemnis Beethoven with the Southbank Sinfonia at St Martin-in-the-Fields, Cantatas 21 & 29 Bach with the Birmingham Bach Choir, Doctor Grenvil La Traviata Verdi at Il Teatro Comunale Vittora in Sicily, Colline La Boheme Puccini and Lord Talbot Maria Stuarda Donizetti with OperaUpClose and The Gardener in the world premiere of The Gardeners Hugill at Conway Hall.