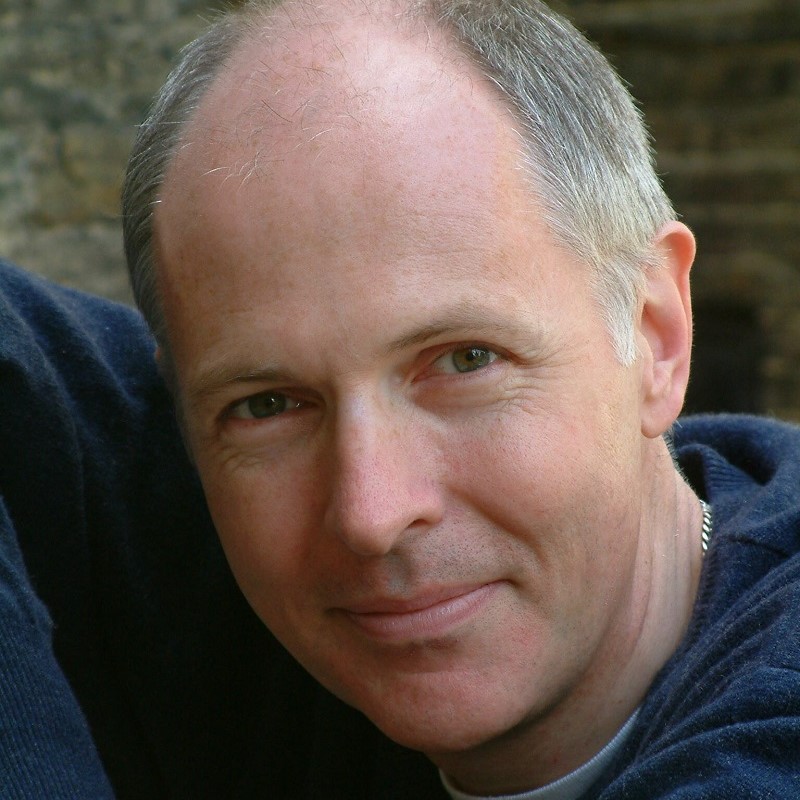 "The Don himself (Andrew Mayor) was an acting tour de force: a Bela Lugosi reading of the role"

"Which brings me to Andrew Mayor’s Iago. He has a splendid voice for the role…… "

"Andrew Mayor, the Iago, was a baritone with a sure, true, steady voice, with excellent timbre, incisive text and a similar command of long phrases, swell and subsidence……."

"Andrew Mayor is a masterful Germont, the father-in-law whose mendacious meddling drives much of the plot’s melodrama. His face is as expressive as any Italian’s hands…………"

Germont, Traviata, Verdi - This is Cabaret.com

"As Germont, Andrew Mayor had more light and shade, and he guided the two big Act 2 dialogues with assured singing and dramatic "

Baritone Andrew Mayor was born in Manchester, and having studied law and qualified as a solicitor went on to win a postgraduate scholarship to the Royal Academy of Music where he received various prizes.

Andrew was the baritone soloist at the Osterfestpiele in Salzburg in two performances at the Grossesfestspielhaus of Beethoven’s Choral Fantasia with Maurizio Pollini and the Berlin Philharmonic Orchestra conducted by Claudio Abbado.

Andrew has enjoyed oratorio and concert appearances with choral societies and groups around the UK.  Appearances include Acis and Galatea with the City of London Sinfonia at St John’s, Smith Square, Sea Symphony in Sherbourn Abbey,  Carmina Burana and L’Enfance du Christ  in the De Montfort Hall, Leicester with the Leicester Philharmonic Choir, Petite Messe Solonelle in Rippon Cathedral, Missa Solemnis in Wells Cathederal,  Fauré’s Requiem and A Child of our Time in St James, Piccadilly, London, Brahms’ Requiem in Ely and Birmingham Cathedrals, Purcell’s Come ye sons of Art at the Queen Elizabeth Hall London, Messiah at the Royal Albert Hall and the title role in Elijah in the Dukes Hall at his alma mater: the Royal Academy of Music.

Rôles in Opera in the UK include Silvio I Pagliacci for Castleward Opera, The Vicar Albert Herring, Masetto Don Giovanni and Ford Falstaff, for English Touring Opera, the Count Le Nozze di Figaro, Rigoletto, Eugene Onegin and Renato in Un Ballo in Maschera all at the Holland Park Festival, Don Giovanni for Mid Wales Opera, Starveling A Midsummer Night’s Dream in the Linbury Theatre for the Royal Opera House, Covent Garden conducted by Richard Hickox, Nabucco at the Richmond Theatre, the Music Master in a concert performance of Ariadne auf Naxos at the Windsor Festival, Beckmesser in Die Meistersinger von Nürnberg in Edinburgh. He also sang Matthieu Andrea Chenier in the Queen Elizabeth Hall. In 2018 he sang two debut rôles in Verdi operas: Miller in Luisa Miller and Roderigo in Don Carlo for Fulham Opera.

Internationally Andrew has taken part in a nationwide tour of the USA performing Danilo Die lustige Witwe for Columbia Artists and toured throughout Europe singing Sharpless Madama Butterfly for Compagnia d’ Opera Italiana di Milano. Other international engagements include Prospero in Berio’s Un Re In Ascolto at the Städtische Bühnen Münster, Man 1 in Harrison Birtwhistle’s The IO Passion at the Konzerthaus, Berlin,  Gianni Schicchi in the Teatro Communale Monteleone di Spoleto, Germont, La Traviata and Escamillo, Carmen for the Arts council of Penang in in Kuala Lumpur and Penang and recitals in Tokyo, Osaka and Kyoto.

This season Andrew  will sing the High Priest of Dagon in Saint-Saens’ Samson and Delilah,  Carlo Gerard Andrea Chenier for Midsummer Opera and Kothner Die Meistersinger for Fulham Opera.