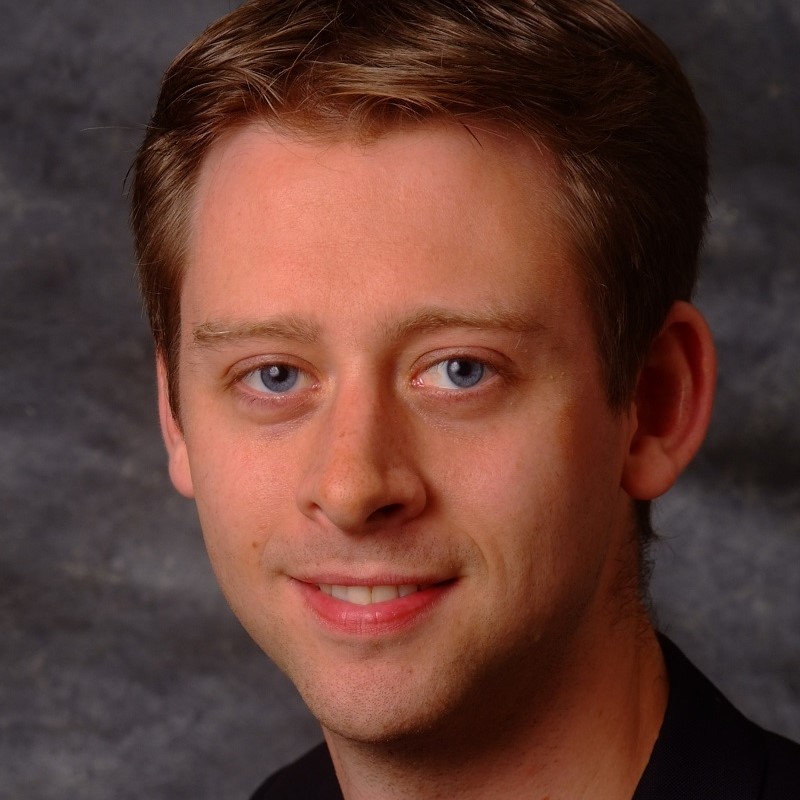 "The five Gospel excerpts, with organ accompaniment and occasional choir contributions, are all magnificently sung by Simon Wall (tenor) as the Evangelist; James Birchall (baritone) as Christ and Edward Grint (bass) in the roles of the High Priest, Judas and Pilate."

‘Bass-Baritone James Birchall had many splendid moments and successfully plumbed the depths to find the worm! He gave a very creditable account of his taxing role throughout’ –

"James Birchall produced a variety of appropriate timbres for his solos. These displayed wonderful breath control, articulation and dynamics."

"A commanding stage presence and a good sense of style"

Bass-baritone James Birchall began his musical education as a chorister at St George’s Chapel, Windsor Castle and later studied at St John’s College, Cambridge, the Royal Academy of Music and the Royal Scottish Academy of Music and Drama. He has sung many of the major oratorio roles, notably Handel’s Messiah and Beethoven’s Choral Symphony, both with the CBSO in Symphony Hall, Birmingham, Bach’s St Matthew Passion in the Royal Festival Hall with the Bach Choir and in Symphony Hall with Ex Cathedra, St John Passion with the London Mozart Players in St Paul’s Cathedral and Christmas Oratorio and Messiah in Kristiansund, Norway. He has also performed Messiah in Gloucester, Worcester and Hereford Cathedrals and in the Usher Hall, Edinburgh, St John Passion in Chichester Cathedral with the Hanover Band and Charles Wood’s St Mark Passion in Cambridge for BBC Radio 3, which he subsequently recorded. In 2010 he made his solo debut at the BBC Proms, performing Vaughan Williams’ Serenade to Music, and has twice appeared as a soloist at the Three Choirs Festival, performing Serenade to Music and Purcell’s Hail Bright Cecilia.

Please scroll down for Oratorio and Concert Repertoire: