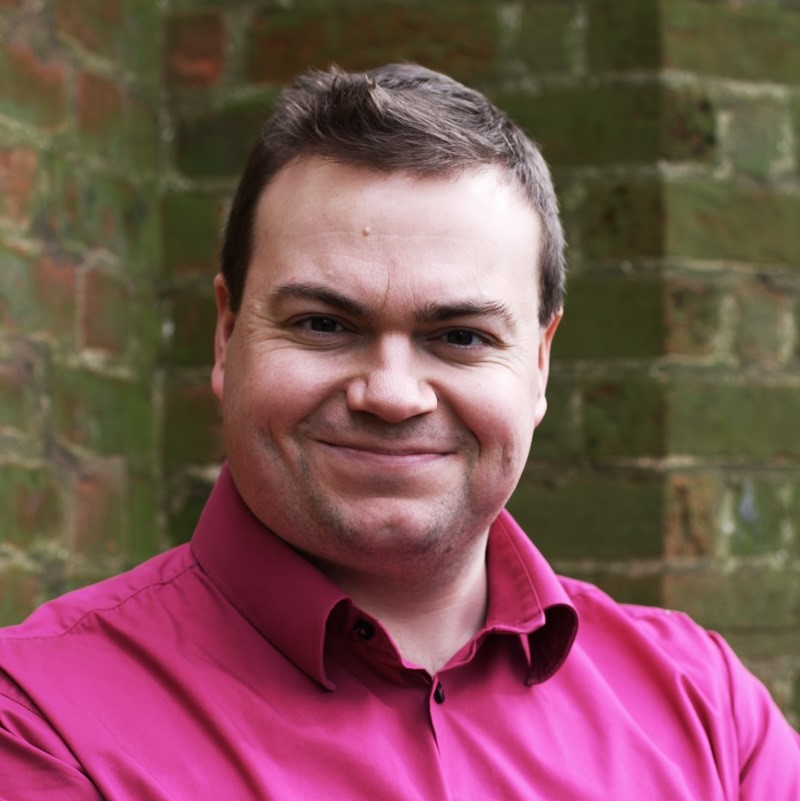 "This biblical text is interspersed with solo arias providing devotional commentary. Soprano Kirsty Hopkins and tenor Greg Tassell movingly conveyed their horror at what they were anticipating or witnessing while fluently negotiating long high-lying lines."

"The soloists were a well-matched trio. The tenor (as Uriel) has only one aria (In native worth) in which he can shine, but Greg Tassell handled this with aplomb and a clear tone, although with less engagement than the other two soloists. This slightly distanced approach, however, worked well for his narrative passages, which were delivered with the clipped conciseness that befits an archangel who receives scant scriptural description."

Tenor Greg Tassell is much in demand as a soloist on the oratorio & recital platform. Recent notable engagements have included the Mozart Requiem, Bach B Minor Mass and the Monteverdi Vespers at Cadogan Hall, Britten’s St Nicolas and Macmillan’s Gloria in Coventry Cathedral and the Evangelist in Bach’s St John Passion at St Martin in the Fields and Eton School. Greg has become particularly well known for performing the role of the Roasting Swan in Carmina Burana in full costume. In 2017 Greg was honoured to be one of the chosen soloists at the Presteigne Festival, performing Walton’s rarely heard “Anon in Love” and Cecilia Macdowell’s “In some corner of a foreign field” with full orchestra, to critical acclaim.

Greg was brought up on a hop farm near Tunbridge Wells in Kent and was a chorister at Durham Cathedral. He studied music at Exeter University, becoming a choral scholar at Exeter Cathedral. After a two-year stint working at a publishing company in London, Greg won a place on the post graduate diploma course at the Royal Academy of Music, where he studied under David Lowe and Ryland Davies. He has reached the finals of both the London Handel Competition & London Bach Prize and was runner-up at the inaugural John Kerr Award for Early English Song of which he is now a trustee.

On the opera stage, Greg has performed various roles with English Touring Opera, being the first to ever play the role of Badger in Tobias Picker’s Fantastic Mr Fox. He was also part of ETO’s award-winning education programme, presenting opera to special needs children. Greg has since performed with Opera a la Carte and more recently, with Nova Music, creating the role of David in Charlotte Bray’s contemporary three-person opera, Entanglement.

Aside from his solo performances, Greg is a founder member of professional chamber choir Sonoro (www.sonoromusic.com) and vocal quartet Twilight ensemble. (www.twilightensemble.com)

For Oratorio, Concert and Operatic roles please scroll down: