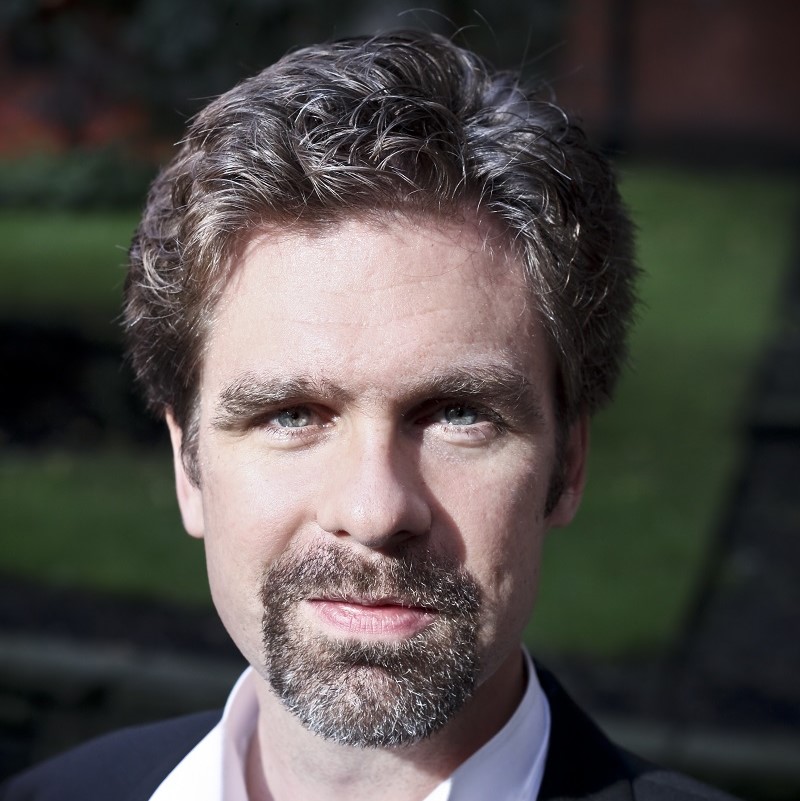 "No City of London Festival is complete without some spectacular in St Paul’s Cathedral, though its acoustic can easily turn whatever is performed into the equivalent of mushy peas. What a pleasant shock, then, when the first sung note in Monteverdi’s Vespers rang out like a rifle shot, one piercing enough to have felled those British worthies of land and sea, memorialised in marble all around. This opening blast from Alexander Ashworth’s bass-baritone set the tone of the Orchestra of the Age of Enlightenment’s presentation. Forthright clarity. Practised skill. Echo be damned."

"I can’t recall hearing Alex Ashworth before. I was impressed. He seemed ideal for the role of Christus. Tall and dignified in bearing, he invested his music with dignity. His tone was evenly produced and fell very pleasingly on the ear. He also enunciated the text extremely well. I liked the range of colours he deployed and also the imagination he brought to the role. The poignant dignity and vocal colouring that he brought to the passage where the dying Christ entrusts his mother to the care of St. John made this a very moving moment."

Alexander Ashworth, however, brought such security and dramatic conviction to the role that any sense of him as a substitute was forgotten. His physical stature – towering over all the rest of the cast – gave a real pathos to his portrayal of Wozzeck as an overgrown man-child.

"...The singers were individually often a joy – bass Alex Ashworth’s duetting with bassoonist Inga Maria Klaucke in “For he that is mighty” is still resounding in my ear... "

Bass-baritone Alex Ashworth is a concert and opera singer working across Europe and the United Kingdom. He studied at the Royal Academy of Music and has sung with opera houses including Glyndebourne Festival Opera, Welsh National Opera and Scottish Opera.  Abroad he has performed for the Opéra Comique in Paris, Opéra de Lille and the Icelandic Opera.

Alex sings regularly on the concert platform and has worked as a soloist for conductors including Sir John Eliot Gardiner, Sir Colin Davis and Paul McCreesh. Recent appearances include the United Kingdom première, with the Classical Opera Company, of Telemann’s Orfeo as Pluto, Vaughan Williams’ Dona Nobis Pacem with the Hallé Orchestra, Messiah with the CBSO and City of Birmingham Choir in Symphony Hall, Birmingham, a tour of Australia with the Australian Chamber Orchestra in Bach’s Christmas Oratorio and performances of Brahms’ Requiem in China.

Alex’s recordings include Œdipus Rex, Stravinsky, with the London Symphony Orchestra, Monteverdi Vespers with the Orchestra of the Age of Enlightenment, Bach’s B Minor Mass for Sir John Eliot Gardiner and the English Baroque Soloists and Handel’s Giulio Cesare for Glyndebourne Festival Opera (DVD).

Recent engagements include Œdipus Rex with the Berlin Philharmonic, St Matthew Passion on tour across Europe and Vaughan Williams’ Dona Nobis Pacem for the Three Choirs Festival. He recently performed in the inaugural Alamo Baroque Festival in Texas and toured throughout Europe giving over twenty performances of Bach’s cantatas with Sir John Eliot Gardiner.

Please scroll down for Oratorio repertoire: