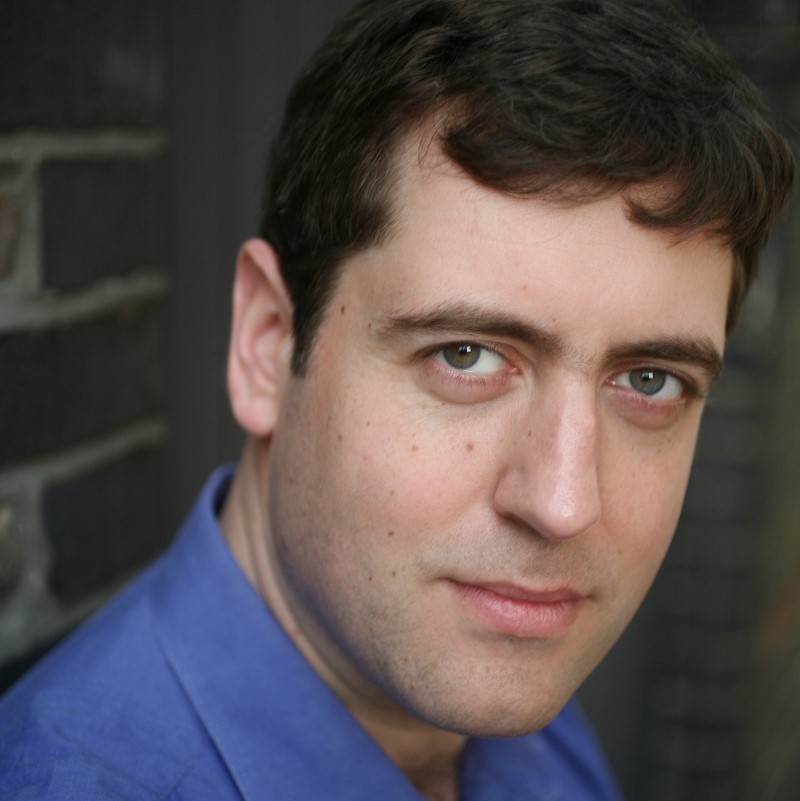 "I was a bit concerned - in the rehearsal half the choir were in tears & couldn’t sing, they were so moved by your performance of Love bade me welcome - you got so to the heart of the text & the music. Luckily they held themselves together on the night!”

“Eloquent in song and avuncular in speech,”

“Bass Robert Rice, subbing at short notice, gave us a splendidly robust Why do the Nations, full of resonant rage and controlled power.”

"The second half. was given over to earlier music; songs by Gurney, folk-song arrangements by Britten, and Vaughan Williams’s cycle Songs Of Travel, all sensitively sung by baritone Robert Rice....."

One of the UK’s most versatile concert baritones, Robert Rice was a choral scholar at King’s College, Cambridge before gaining a DipRAM at London’s Royal Academy of Music under Mark Wildman. He subsequently studied with Richard Smart, Shelia Barnes and Nicholas Powell. His concert repertoire is extensive and varied: in recent years he has performed Humperdinck at the Berlin Konzerthaus, Mozart at the Worcester Three Choirs Festival and sacred works including Handel’s Messiah, Brahms’ Ein Deutsches Requiem and Vaughan Williams’ Five Mystical Songs. His main specialism is in the twentieth and twenty-first centuries and he has been involved in premières of diverse new pieces throughout his career, those by Jacques Cohen, Philip Cooke, Paul Drayton and Piers Maxim being notable recent examples. His interest in performing contemporary music encompasses the modernist expressionism of Peter Maxwell Davies and György Ligeti and has led to the creation of roles in stage works by Paul Clark, Judith Bingham and Nigel Osborne (with Opera Circus, touring the UK and Bosnia & Herzegovina). He made his debut at London’s South Bank in a staging, by Solaris Music Theatre, of Maxwell Davies’ Eight Songs for a Mad King.

Robert’s most recent collaboration, with pianist Elizabeth Mucha, began with the staged recital Art Sung: Alma Mahler (Wilton’s Music Hall), and continues this April with a 20th- and 21st-century English Song recital for York’s Late Music series. He collaborates with guitarist Erich Schachtner in Germany and the UK on programmes of lieder and lute songs. In concert this season, he sings Christus in Bach’s St John Passion in Canterbury and Norwich, and for the Chichester Southern Cathedrals Festival in July. He is also looking forward to Mendelssohn’s Elijah with Fulham and Hammersmith Choral Society. He will continue to perform with award-winning early music ensemble The Cardinall’s Musick, particularly as they explore more modern consort music by composers such as Cheryl Frances-Hoad and Judith Weir.

Robert’s solo recordings include Judas in Elgar’s The Apostles with Canterbury Choral Society and the Philharmonia Orchestra, and his version of Cornelius’ Die Drei Könige (The Three Kings), with the choir Polyphony, is a Christmas radio favourite. When not performing or recording, he leads workshops, adjudicates, and teaches widely, including for the National Youth Choir and Eton Choral Courses, several Cambridge college choirs,  the choir of King’s College, London and the London Symphony Chorus. Novello & Co. Ltd have published many of his vocal arrangements, while others are sung worldwide, and have been recorded, by the recently Grammy-nominated consort The King’s Singers.