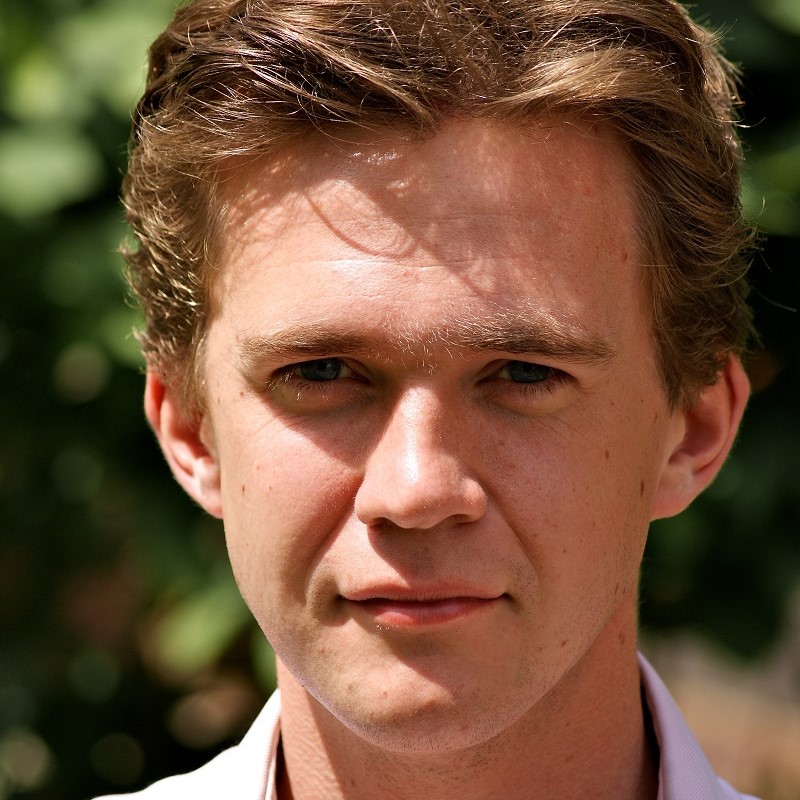 “...Lucid-toned countertenor Simon Ponsford sought out the isolated heart of He Was Despised...”

"Mr. Ponsford reaches the pinnacle of his achievements on this disc in ‘In darkness let me dwell,’ in which his ethereal tone—not so much the voice of a broken artist as of threatened Art itself—illuminates the melody with an autumnal radiance. Uttered with the simplicity of a soul that can perceive no other resolution, the statements of ‘O let me living, living die’ pass from the hearts of the composer and singer into that of the listener."

".....Full fathom five, a song that brings the best from Simon Ponsford with long pure lines in this, another beautifully simple setting and Come, heavy sleep where this countertenor shows his pure beauty of voice with a natural character that gives such a Jacobean period sound to his voice. Time does indeed stand still......"

Simon Ponsford is a soloist and recitalist, and he sings with several international ensembles, most frequently with the Monteverdi Choir and The Tallis Scholars. He has been a soloist with choral societies and chamber choirs from across the UK and abroad in venues including St John’s Smith Square, King’s Place, Westminster Abbey and Hong Kong City Hall. Simon is a Lay Vicar in the choir of Westminster Abbey; a role that combines daily service singing with performing at significant national occasions, on radio and television broadcasts, and in concerts both as a member of the choir and as a soloist.

Coming from a musical family in Gloucestershire, Simon started singing at a young age in Gloucester Cathedral Choir. He went on to study at King’s College, Cambridge, reading for a degree in English Literature whilst being a Choral Scholar in King’s world-famous chapel choir. From Cambridge Simon moved to Windsor Castle and spent five years singing in the choir of St George’s Chapel, before moving to Westminster Abbey in 2013.

Performance highlights have included taking part in the recent ground-breaking tour of Bach’s Matthäus-Passion performed from memory with the Monteverdi Choir, giving a performance of cantatas by Buxtehude and Tunder with the Instruments of Time and Truth in the Keble College Early Music Festival, and making his international solo debut singing Handel’s Israel in Egypt with the Hong Kong Sinfonietta. Simon has also had a CD of Elizabethan and Jacobean songs, recorded with his father David playing the organ and virginals, released to critical acclaim on Nimbus Records.