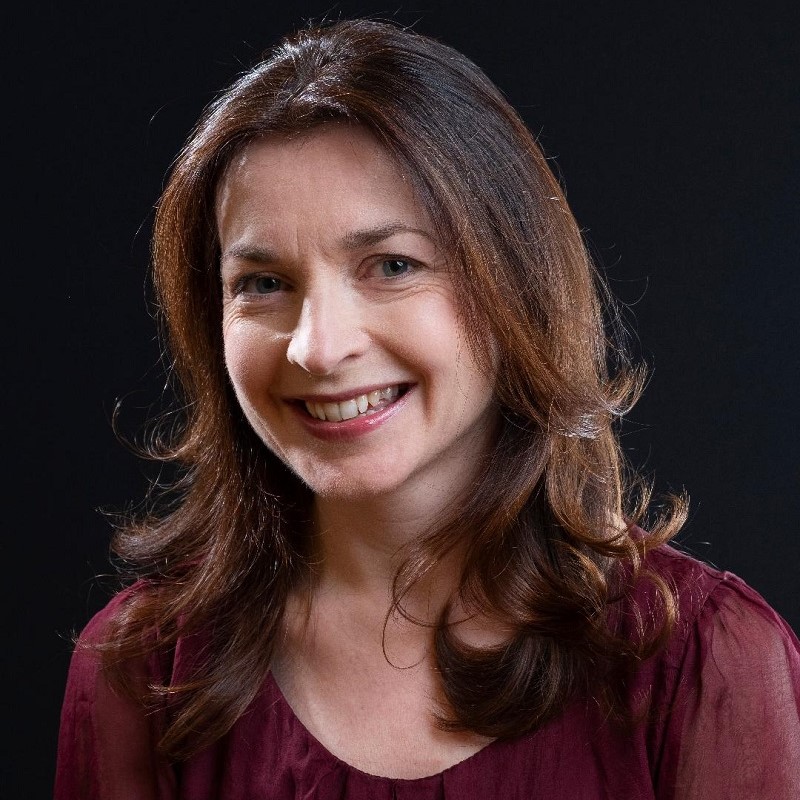 “Hyde’s exciting voice has a consistently warm, unfussy tone over a wide range.”

“Philippa Hyde is the well chosen soloist… silvery voiced, fluent, articulate, agile where necessary, vibrato-lite, she is a pleasure to hear.”

“Tell me, some pitying angel, prettily sung by Philippa Hyde.”

Soprano Philippa Hyde commenced her singing studies with Ann Lampard MBE and continued under the tuition of the late tenor David Johnston and Yvonne Minton CBE at the Royal Academy of Music, graduating with the coveted Dip. RAM. In 2001 she was awarded the ARAM, an honour granted to past students of the Academy who have achieved distinction in their profession.

Philippa’s busy and varied concert, oratorio and operatic career has taken her all over the world, from Helsinki to Beijing, as well as to many of the major concert venues and festivals of Europe. Specialising in Baroque music, she has performed regularly with The Academy of Ancient Music, the Orchestra of the Age of Enlightenment, The Parley of Instruments, Canzona and the Harmonious Society of Tickle Fiddle Gentlemen, as well as with her own Period Instrument ensemble, The Musicke Companye.

Philippa is an experienced recording artist. Most recently, she performed the role of Adonis in the first recording of Pepusch’s Venus and Adonis with the Harmonious Society of Tickle Fiddle Gentlemen, which won the 2016 Opera Award in the Preis der Deutschen Schallplatten Kritik in Germany. It is released on the Ramee label.