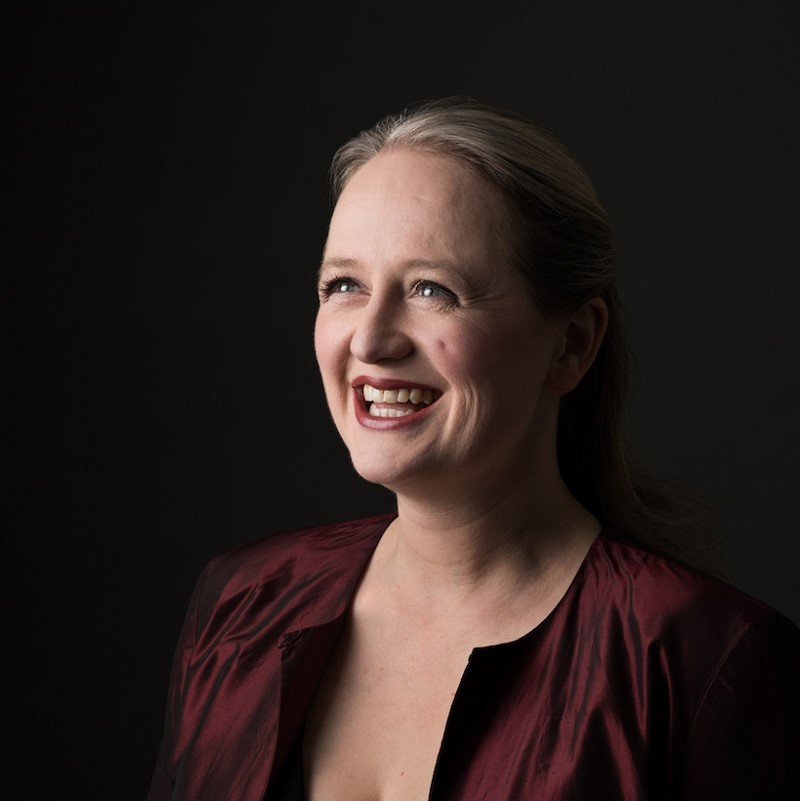 “the timbre is one of polished gold from the top to the bottom.”

“the vocal magic of the night…she took the audience’s breath away.”

"What can one say about the soprano Miriam Allan except that ‘every Haydn should have one’? Clearly enjoying all her numbers, she channelled an intelligent understanding of the musical idiom throughout – the very definition of unconscious competence. Every note was crafted for attack, dynamic change, timbre and ornament, such that her silvery top notes tinkled above the chorus in The marv’lous work, a summery verdant landscape was summoned in With verdure clad and Eve’s soon-to-be-shattered loving innocence came shining through in the warm rendering of O thou, for whom I am!"

The “sublime singing” (Gramophone, 2017) of Soprano Miriam Allan has been enjoyed across the world, from her native Australia, through Japan and Singapore, as well as at festivals throughout Europe and North America.

Other recent highlights have included Bach cantatas at the BBC Proms, a recital of Dowland lute songs within the enclaves of Windsor Castle and performances with the Queensland Orchestra and Erin Helyard.

On the opera stage she is a regular company soloist with Pinchgut Opera, for whom she has sung  Isifile Giasone, (Cavalli) and Costanza  Griselda, (Vivaldi). For the Innsbruck Festival she has sung Galatea Acis & Galatea, (Handel), whilst she has taken various roles in The Fairy Queen for Glyndebourne Festival Opera, Opera Comique, Paris, and Brooklyn Academy of Music, New York. Other roles include Queen of the Night Magic Flute, (Mozart), Musica and Proserpina Orfeo, (Monteverdi) and various roles in Dardanus, Rameau.

Her discography includes the Gramophone award winning series of Monteverdi Madrigals with Les Arts Florissants and Paul Agnew, with whom she can also be seen in the DVD release of Orfeo as Proserpina , as well as the Mozart Requiem with Leipzig Kammerorchester, a recital of Handel and Purcell on ABC Classics and Pinchgut Opera’s series of live recordings.