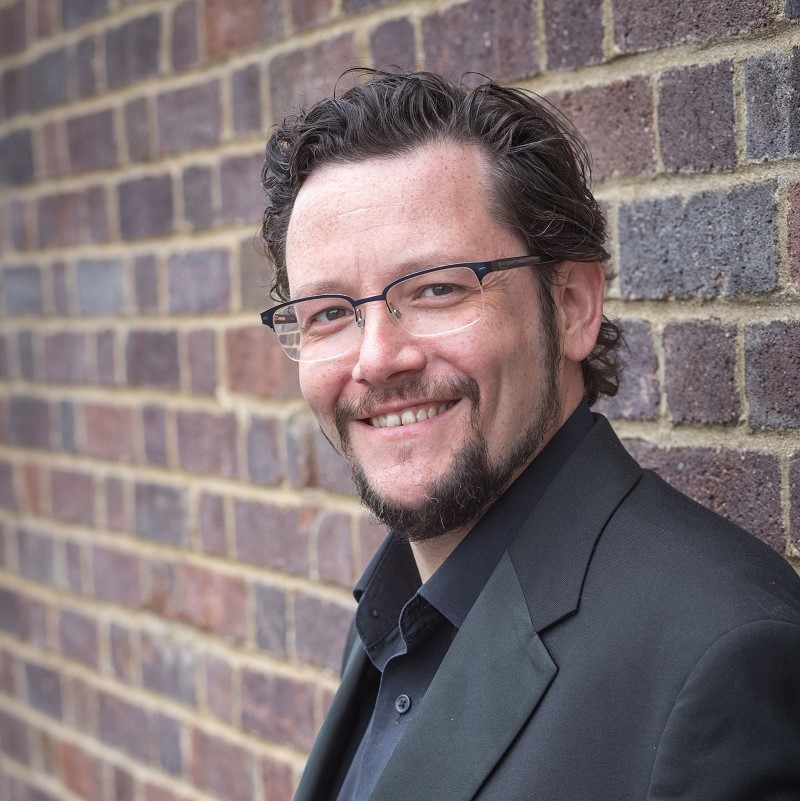 Matthew Pochin began his career as a chorister at Hereford Cathedral, where he later became a choral scholar and lay clerk. He went on to study with Marilyn Rees and Buddug Verona Jones at the Royal Welsh College of Music and Drama. He currently studies privately with Gavin Carr.

After several years working as a pastry chef, Matthew moved to South London in 2007 to continue his career as a singer. He has held positions at several churches across the city and currently sings with the choirs of St John’s Wood Parish Church and Belsize Square Synagogue. He also sings regularly with the choirs of HM Chapel Royal, Hampton Court and St Mary-le-Bow in the City of London.

Matthew performs as an oratorio and consort soloist across the UK and Europe. As well as choral society mainstays such as Messiah (Handel), Evangelist and Soloist, St John Passion (Bach) and The Crucifixtion (Stainer) amongst others, recent engagements include renaissance lieder by Ludwig Senfl with the Linarol Consort of Viols, Britten’s Serenade for Tenor Horn and String and Carmina Burana (Orff). He gives regular recitals of romantic lieder and English song, including works by Schubert, Schumann, Strauss, Britten, Finzi and Gurney.

Matthew has also recorded for the BBC, performing Nïneotpushchayeshi (Now lettest thou thy servant depart in peace) from Rachmaninoff’s All Night Vigil for a documentary on the composer’s life. He can be heard on on two upcoming recordings of English early music; the complete ‘Sacred Hymnes’ of John Amner with the Dublin Consort and Fretwork to be released on Rubicon Classics, and a recording of works by Thomas Tallis for men’s voices with the Gentlemen of HM Chapel Royal, Hampton Court on the Resonus Classics label.

Matthew is a founder member and Artistic Director of Scaramella, specialising in music for men’s voices from the renaissance to modern close harmony. He also researches and prepares performance editions and new arrangements for the group.

He is a member of the unique Jewish barbershop group bOYbershop, performing traditional Jewish liturgical music, folksongs as well as close harmony standards and original comedy songs. In recent years the group have released an album of traditional Sephardi and Ladino melodies, toured to Strasbourg for interfaith festivals and have sung for the Chief Rabbi and Holocaust survivors.