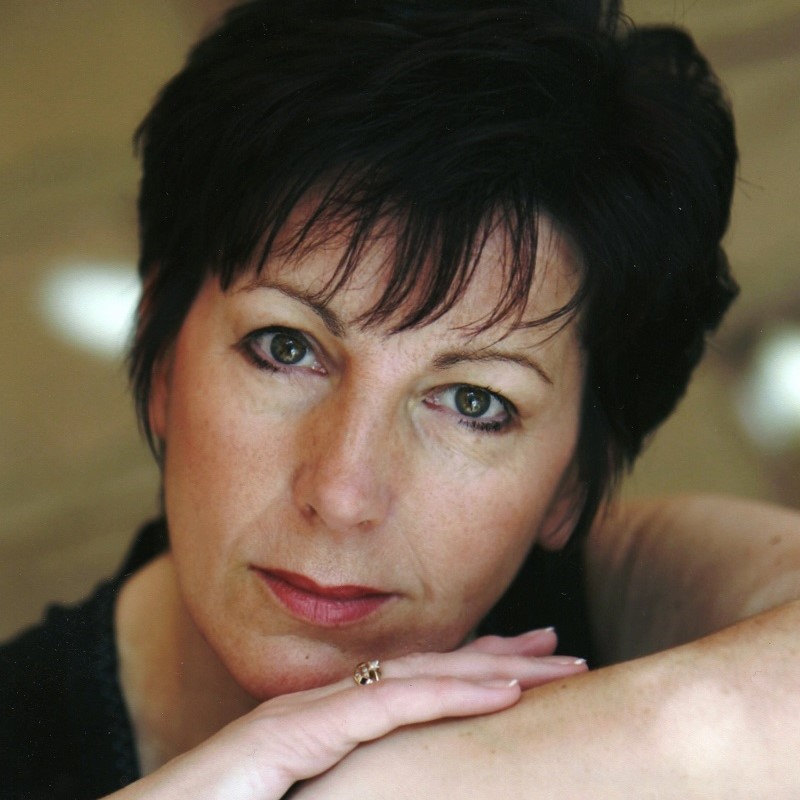 Margaret McDonald is a renowned international mezzo-soprano and voice-coach. She sings regularly in major venues with leading conductors both in the UK and abroad, encompassing an extensive repertoire. She has sung on the operatic stage for Glyndebourne Festival and Touring Opera, Opera North, ENO, Scottish Opera and Opera Go Round, CBTO and Chelsea Opera to name but a few. She has recorded works for Nimbus, Marco Polo and the BBC, including Maxwell Davies’ The Jacobite Rising and Sea Elegy.

Maggie now combines a busy singing schedule with her Vocal Consultancy work – being in demand for master-classes, workshops and examining. She has taught at the Scottish Conservatoire and the RNCM (where she indeed studied) and is the vocal coach for the Sheffield Philharmonic Chorus and the Hallé Choir. She teaches at Chetham’s School of Music in Manchester, and regularly coaches the Birmingham Festival Chorus, Doncaster Choral Society, Chester Musical Society, Liverpool Philharmonic Chorus, the St George’s Singers and the Marsh Ladies Choir. She has recently led a day workshop at Southwell Minster.