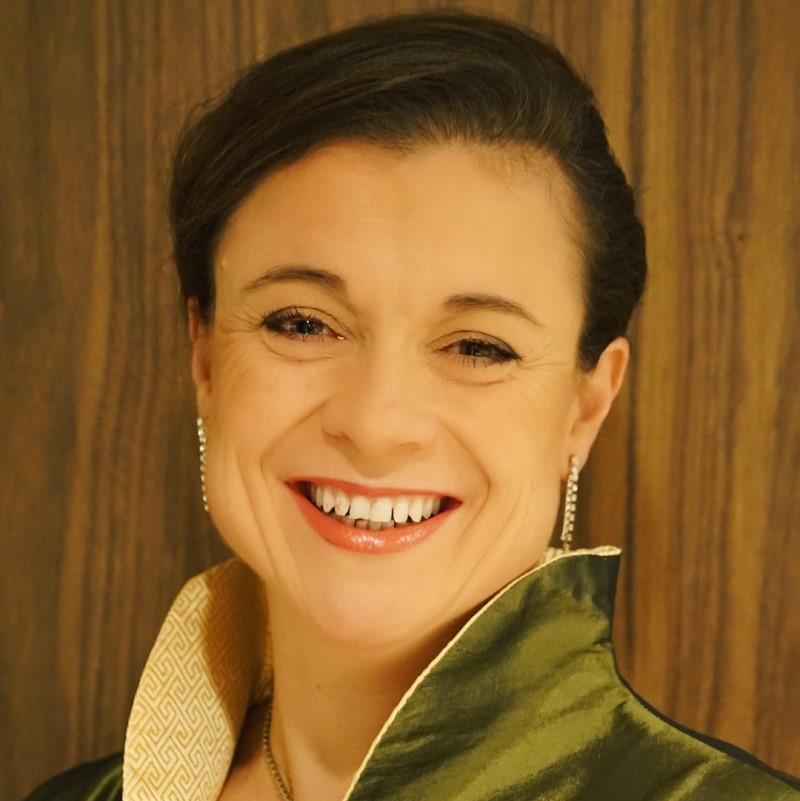 "The soloist Jeanette Ager gave such a dramatic performance, squeezing out every last ounce of meaning from the complex text."

"Jeanette Ager (mezzo soprano) was powerful throughout but most memorable in the closing sections, with her warm voice soft and gently reassuring, offering genuine hope for the future"

Mezzo-soprano Jeanette Ager was awarded an Exhibition to study at the Royal Academy of Music. A multiple prize winner, she has won the Gold Medal in the Royal Over-Seas League Music Competition, the Richard Tauber Prize and the Tillett Trust’s Young Artist Platform.

As a soloist, Jeanette’s concert and oratorio work has included: recitals and other appearances at the Wigmore Hall; Handel’s Messiah at St David’s Hall, Cardiff; Elgar’s Dream of Gerontius at the Queen Elizabeth Hall; Tippett’s Child of our Time at The Royal Festival Hall; Verdi’s Requiem at Gloucester Cathedral; Beethoven’s Missa Solemnis at The Barbican Hall; Mahler’s 2nd Symphony at the Bridgewater Hall and Mozart’s Mass in C minor at the Cadogan Hall. Jeanette was proud to sing Elgar’s Sea Pictures with the RPO under the baton of Barry Wordsworth. In addition to performances at many of the leading venues in the United Kingdom, Jeanette’s solo work has taken her to Bermuda, the Czech Republic, Spain Libya and China.

Her operatic roles have included Cherubino in the Marriage of Figaro, (Mozart); 3rd Lady in The Magic Flute (Mozart); Dido in Dido & Aeneas, (Purcell); The Marquise of Birkenfield in La Fille du Regiment (Donizetti); Rosina in The Barber of Seville (Rossini) Suzuki in Madam Butterfly (Puccini) and Thea in The Knot Garden (Tippett). With the Royal Opera House she appeared as one of the Apprentices in Wagner’s Meistersinger at Covent Garden.

She has recorded for Hyperion, Deutsche Grammophon and Philips.

Jeanette sang the Angel in the first performance of Elgar’s Dream of Gerontius in China. Jeanette also performed at the Three Choirs Festival singing Britten’s Spring Symphony and John McCabe’s Songs of the Garden which was broadcast on Radio 3.

Jeanette is the chairman of a music trust, The Toni V. Fell Trust, which helps young singers both in musical theatre and opera.