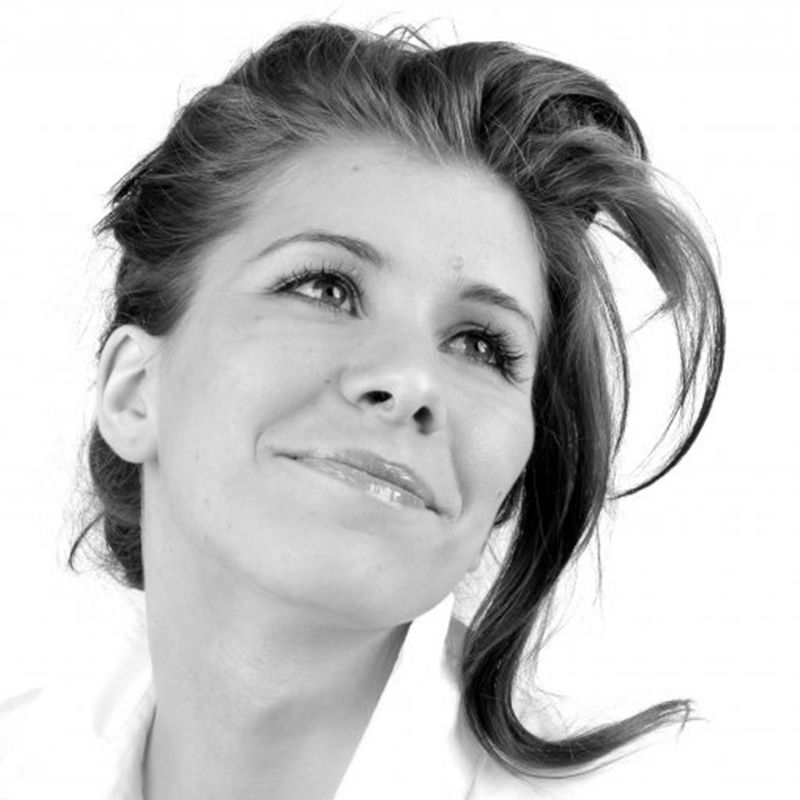 I've seen some gripping performances of Carmen, but not one like this. Some terrific professional singers - notably Kate Symonds-Joy - taunting and tempestuous in the title role.

Richard Morrison, The Times on The Prison Choir Carmen, 2017

The sheer expressivity was profound. In the most intimate moment in the whole Mass, the Agnus Dei, one felt mezzo-soprano Kate Symonds-Joy communicating the deep pathos of the words with complete emotional nakedness.

The Telegraph 2017 on Solomon's Knot B Minor Mass
/

Kate Symonds-Joy graduated with a First Class music degree from Cambridge University and a DipRAM from the Royal Academy Opera Course.

​Kate has sung Berio’s Sequenza III and Berberian Stripsody for nonclassical,  Berio Folksongs with the Psappha Ensemble and cycled to the most northerly inhabited part of the UK to sing Judith Weir’s King Harald’s Saga in the Shetland Islands’ Muckleflugga lighthouse. Operatic roles include Mrs Herring in Aldeburgh, Noye’s Fludde in Westminster Cathedral, and Wild Girl in A Village Romeo & Juliet for Wexford. Kate also joined The Prison Choir Project to sing the role of Carmen with a chorus of inmates in Dartmoor and Wandsworth Prisons.

Kate teaches the choral scholars of both Gonville and Caius College and St John’s Voices, Cambridge. Future projects include a Proms debut singing Bach Cantatas with Solomon’s Knot and Elgar’s Sea Pictures with Christopher Robinson and the RPO.