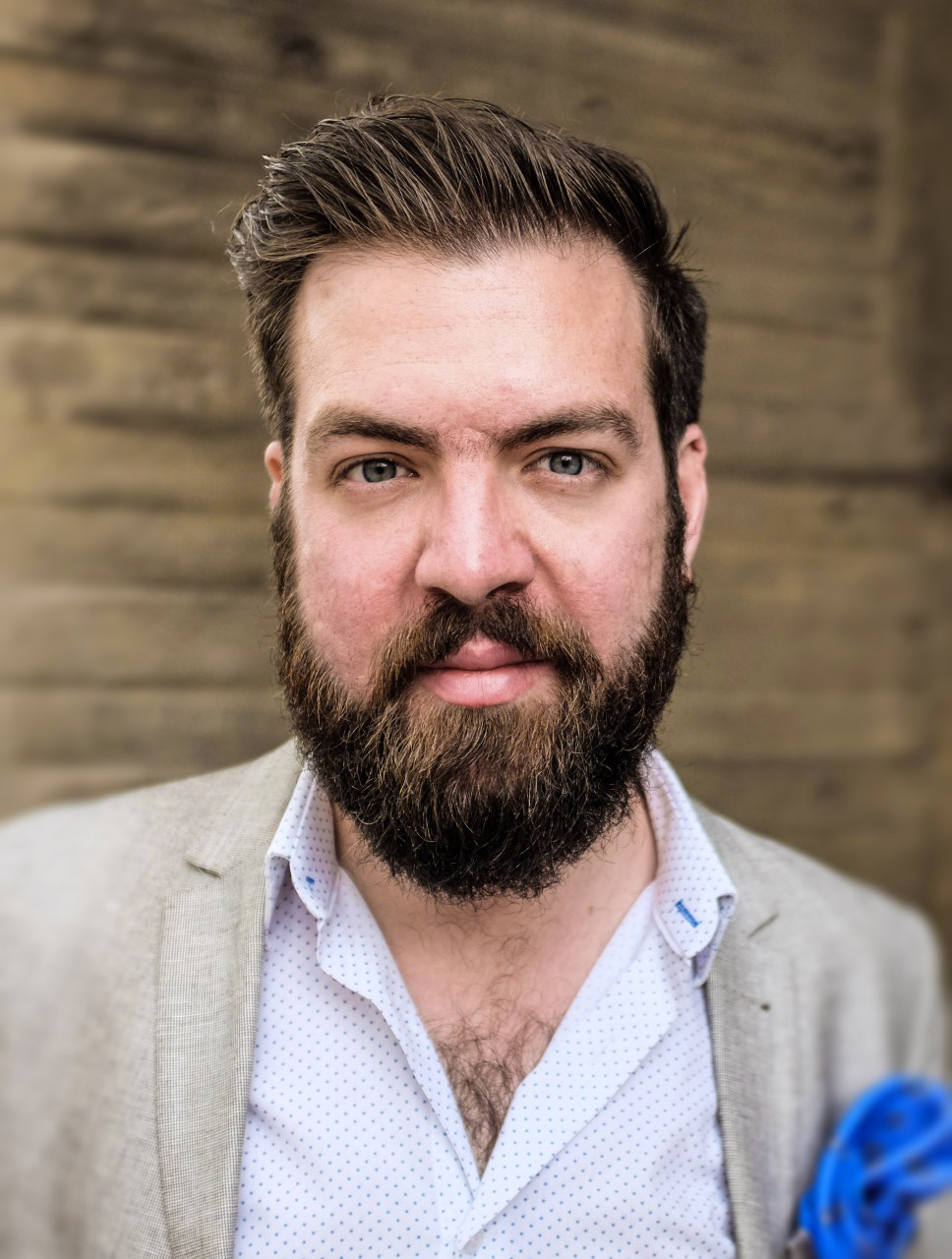 Tenor Daniel Joy studied music at Durham University where he gained a first-class music degree and was awarded the Eve Myra Kisch Price Prize for outstanding academic achievement. He then studied on the postgraduate vocal course at The Royal College of Music and graduated with distinction from the opera course at the Guildhall School of Music and Drama, studying with Adrian Thompson. These studies were generously supported by The Countess of Munster, The Arts & Humanities Research Council, The Josephine Baker Trust, The Michael James Music Trust, The John Wates Charitable Trust, The Sir Richard Stapley Trust, The Kathleen Trust, The Worshipful Company of Innholders and The Vandervell Foundation. Daniel is also the recipient of several Grange Park Opera study scholarships and currently studies with David Pollard.

Daniel made his professional stage debut as Kozak in Statkowski’s Maria for Wexford Festival Opera, also broadcast on BBC, Schweizer Radio DRS and RTE Radio Ireland. He has returned to Wexford to perform The Poor Horn Player in Delius’ A Village Romeo and Juliet and Gherardo in Gianni Schicchi, he sang the title role in Albert Herring at GSMD, covered various roles in Monteverdi’s L’incoronazione di Poppea for Glyndebourne Festival, Gerald in a UK tour of Lakme with Swansea City Opera, Adolfo, Gobin and cover Prunier in Puccini’s La Rondine for Opera di Peroni / Go Opera, The Duke Rigoletto and Goro Madama Butterfly both for Opera Brava, touring France and the UK as The Duke Rigoletto for Opera Loki, Peter Quint The Turn of The Screw for Artwork Opera, Fabrizio (cover) in Martinu’s Mirandolina for Garsington, the title role in Britten’s The Prodigal Son and Hermann in the UK premiere of Mendelssohn’s Heimkehr aus der Fremde for the Ryedale and Grimeborn Festivals, cover of Cassio Otello for Opera North, Renard in Stravinsky’s Renard with the Helios Collective, cover of Tchapalitsky Queen of Spades, Prince Rusalka and Melot Tristan und Isolde all for Grange Park, the lead role of Jimmy in John Estacio’s Lillian Ailing at The Banff Centre, Canada, in a joint production with Vancouver Opera, Remendado (cover)

in Carmen for Scottish Opera, Alfred in Die Fledermaus for Kentish opera, José in the premiere of Edward Lambert’s Opera With A Title at Kings Place, Don Jose in Carmen for MJ-UK Arts, Tamino for Opera Ddraig and The Schoolmaster in The Cunning Little Vixen for Woodhouse Opera.

As a member of Glyndebourne Festival Chorus Daniel gave recitals of songs by Tchaikovsky accompanied by Liubov Orfenova, and of madrigals by Monteverdi, and a workshop performance of the role of Orpheus in Julian Phillips’ Followers as part of the Jerwood Young Artists Development Scheme.