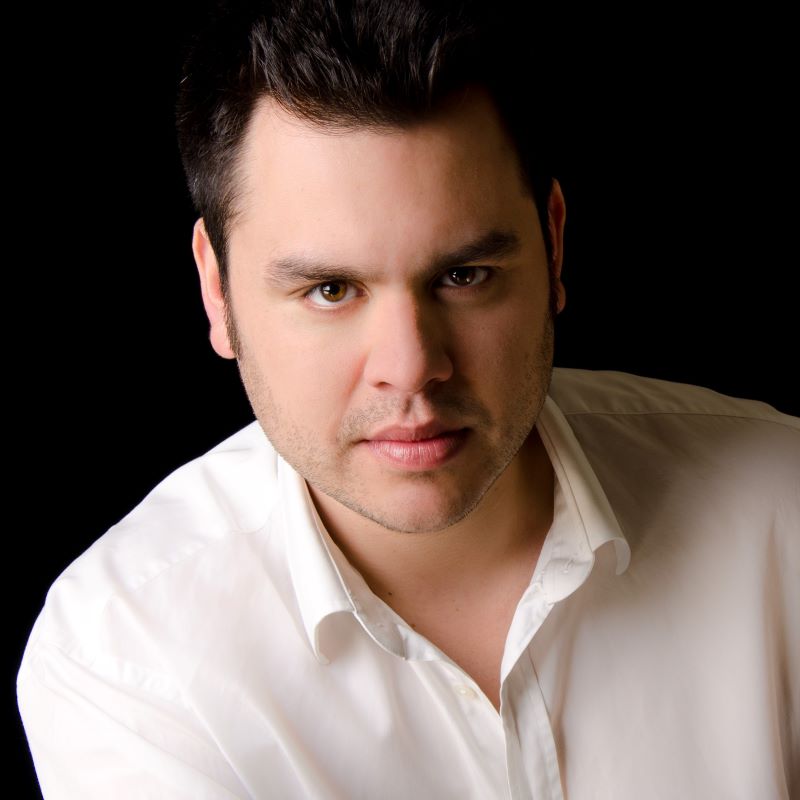 Born in London, Charne Rochford is gaining reputation as one of Britain’s most promising Heldentenors – praised for the ‘baritonal qualities in his voice that give him an almost Otello-like stature’ (Opera Magazine).  His wide range of roles include Siegmund, Tannhäuser, Achilles, Cavaradossi, Bacchus and Don José.

He is equally experienced on the concert platform, recent engagements include Gerontious with the Philharmonia at the RFH, An opera gala with the CBSO & CBSO Chorus at Symphony Hall, Verdi Requiem  (Orchestre Symphonique Genevois) at Victoria Hall, Mahler’s Das Lied von der Erde at Opera Holland Park (Fifth Door Ensemble). He was a soloist with the LPO in Mahler’s Das Klagende Lied and Korngold’s Wunder der Heliana under Vladimir Jurowski.

He made his cinematic debut at the Venice Film Festival as Second Officer in The Magic Flute directed by Kenneth Branagh.

In 2014 he was made an Associate of the Royal Academy of Music and in 2019 he was appointed Musical Director of St. Ives Choral Society, Cambridgeshire.

Please scroll down for a full oratorio repertoire list: