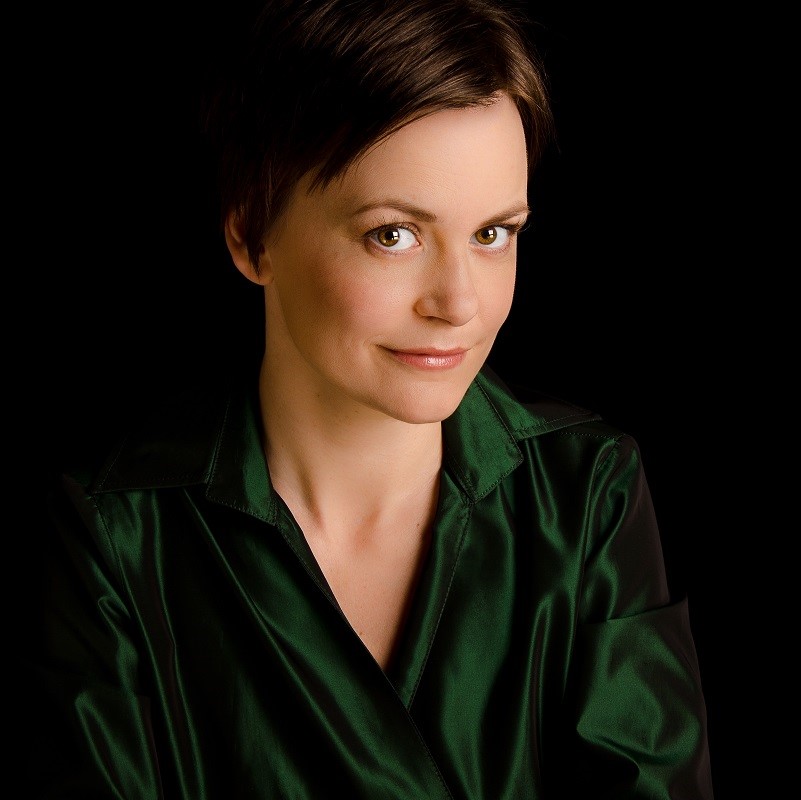 Soprano Charlotte Mobbs enjoys a career as a soloist and ensemble singer performing with many of the UK’s top conductors all over the world. Solo performances include Bach’s St Matthew Passion at Cadogan Hall, Magnificat and various cantatas at the Royal Festival Hall under Sir John Eliot Gardiner, Handel’s Messiah at The Bridgewater Hall and the Royal Festival Hall under David Hill and James MacMillan’s Seven Last Words from the Cross at the Concertgebouw, Amsterdam. Charlotte has been the soloist for Harry Christophers in Monteverdi’s Vespers of 1610, Bach’s Mass in B minor and Magnificat, Handel’s Acis and Galatea and Dixit Dominus, Vivaldi’s Gloria, Scarlatti’s Stabat Mater and features on many of the group’s recordings. Charlotte gave the premiere of Howard Goodall’s Eternal Light – A Requiem at Christ Church Cathedral, Oxford and has gone on to perform the work many times at the composer’s request.

Charlotte has been on a number of television programs including Howard Goodall’s “Great Dates” and “How Music Works”, Charles Hazlewood’s “Birth of British Music” and BBC4’s Sacred Music. She also appeared in a series for S4C ‘Sopranos’ which was also released as a CD ‘Soprano World.’

Recordings include the role of Mermaid in Weber’s Oberon for Decca, Howell’s Requiem on the Gabrieli Choir’s CD “A Song of a Farewell”, Monteverdi Vespers for Harry Christophers, the premier recording of Stephen Hough’s Hallowed, various works by Marvin Mielczewski for Coro, Cecilia McDowell’s On Angel’s Wing and Purcell’s Soprano Duet, O Dive Custos on “Bright Orb of Harmony” for Coro.

Charlotte is very passionate about helping young singers and is vocal coach for the Sixteen’s own training scheme, Genesis Sixteen. She also teaches singing for the National Youth Choirs of Great Britain and is an adjudicator for Leith Hill Music Festival.

For Oratorio and Concert repertoire  please scroll down