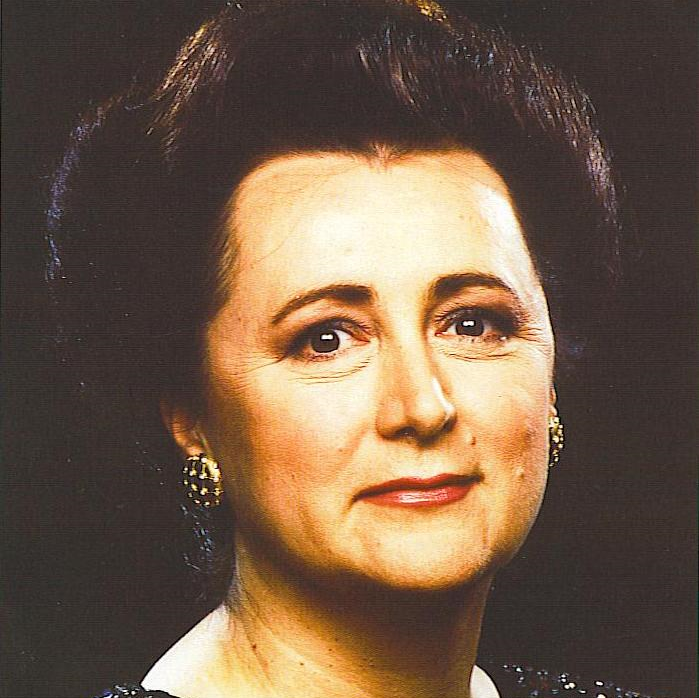 “Hearing a recital of the quality tendered by Alison Pearce and Charles Hogan in Whitley Auditorium is rare. For that matter, recitals of such high musical standards and communicative vigor are rare anywhere in the world.”

Alison Pearce has a distinguished international career as a soprano soloist in opera, oratorio and recital. She appears with the world’s leading conductors and orchestras at major venues and festivals as well as broadcasting for radio and television in many countries. A Vocal Professor at the Royal Academy of Music 1996 to 2010 and presently artistic director of European summer schools for singers in Tuscany and Burgundy, she has also given master-classes and lectures for Birkbeck College in their series in association with the Royal Opera House, and in addition, for the Research Department of the Royal Academy of Music in England, with regular invitations to visit other conservatoires around the world.

Her major operatic prima donna roles include those in Tosca, Nabucco, I Lombardi, Fidelio, Aïda, Ariadne auf Naxos, as well as Faust. She has worked for the English National Opera, at the Royal Opera Covent Garden and, for the Dublin International City of Culture celebrations she sang the title role in a production of Manon Lescaut by Puccini, (directed by Stephen Daldrey), which she repeated in Israel with the role of Amelia in Verdi’s Un Ballo in Maschera. Her career in Italy culminated in a revival of Monteverdi’s Opera Orpheo e Eurydice in which she sang Eurydice, while in the Netherlands she was particularly commended for her performance of Leila in Les Pêcheurs de Perles.

Some notable U.K. Oratorio engagements have taken Alison to the Symphony Hall, Birmingham with the English Chamber Orchestra to sing Bach’s St Matthew Passion; to the Royal Festival Hall to sing Penderecki’s Te Deum with the Bach Choir and Philharmonia Orchestra conducted by the composer; to the Barbican, Royal Albert Hall and York Minster for performances of Verdi’s Requiem; to the Three Choirs Festival at Worcester for Poulenc’s Gloria and Elgar’s The Light of Life; to Snape Maltings to sing Ethel Smyth’s Mass in D and songs by Alma Mahler; Paul Patterson’s Te Deum with the Bournemouth Symphony Orchestra in Hereford Cathedral; and the world premiere of Patterson’s Hell’s Angels with Crouch End Festival Chorus, the Brodsky Quartet, and Striking Sounds at the Barbican.

Recent celebrity recitals have taken her to the USA, Greece, the Netherlands, Norway, Italy, Germany and London in repertoire ranging from Handel through Schubert, R. Strauss, Chausson, Messiaen, Satie, Britten, Sondheim and Weill.