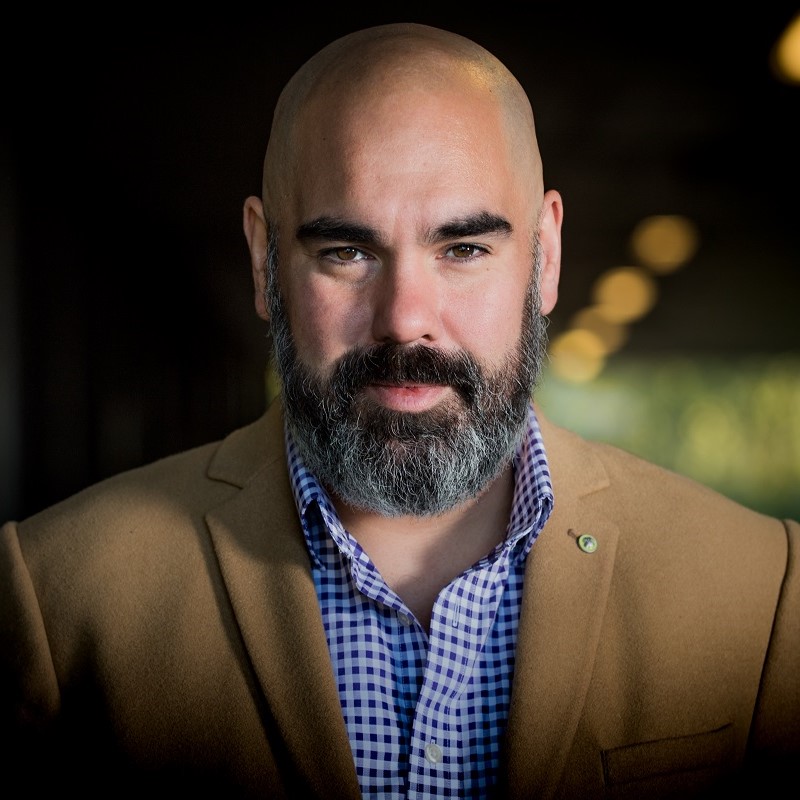 "…...In the season of Remembrance, it was appropriate to include ‘The Spirit of England’, Elgar’s setting of Laurence Binyon’s poems ‘The Fourth of August’, ‘To Women’ and ‘For the Fallen’. This work reflects Elgar’s turbulent feelings about World War One and its glories and its horrors and losses. The wonderful blend of the Choir’s confident command of this work along with Ben Thapa’s gorgeous tenor voice, his strong presence and superb ability to communicate, gave the audience a wonderful insight into this work in all its many moods and emotions."

"First out of the blocks was tenor Ben Thapa, whose ‘Nigra Sum’ was particularly impressive, and showed an authentic grasp of the style"

"This was a superb performance with the tenor, Ben Thapa, singing the role of the saint with great power throughout. He immediately engaged with the audience with the opening phrase, “Across the tremendous bridge” ."

".... She was well matched with the Pelleas of Ben Thapa, who sang in a strong, dark tenor and exemplified the production's physicality, at times careering around the stage."

Ben Thapa started his career as one quarter of the classical crossover quartet G4, runners up on the first series of the X Factor in 2004. After 5 albums and several years of touring the UK and abroad, Ben left the group in 2018. As a soloist, Ben runs a busy diary on opera and concert stages across the UK and abroad. An alumnus of the Guildhall School of Music and Drama, Royal College of Music and the Wales International Academy of Voice, Ben has been supported by the Wagner Society, and continues his studies with David Pollard.