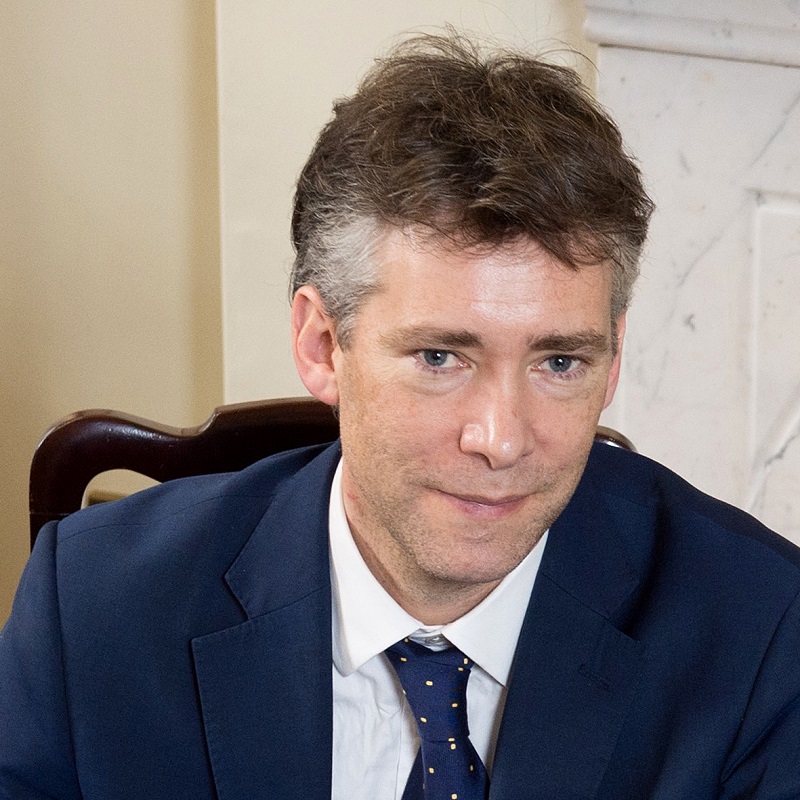 'Robert Ogden's beautiful countertenor...appeared to cast a gentle spell over the audience.'

'Outstanding among highly competent soloists [was] the countertenor Robert Ogden.'

'The countertenor Robert Ogden, from England, stole the show.'

'Robert Ogden, the Orfeo, is a rare and exciting find, a counter-tenor without a trace of the outlandish hoot that afflicts some of his tribe - a singer who, on the contrary, makes the voice sound completely natural and who uses it intelligently and with great intensity. His long, agonizing scene with Bibi Heal's Euridice in the third act - the marvellously fluid mixture of recitative, arioso and duet that was Glück's great achievement - gripped us all.'

'The production is enhanced by a specialist artist of the contemporary singing scene: the countertenor Robert Ogden. He sings the role of the priest's son Kreon with radiant falsetto.'

Robert Ogden was born in Harrogate and began singing at an early age, becoming a chorister at Westminster Cathedral Choir School in London before continuing as a countertenor at King’s College, Cambridge, The Royal Northern College of Music, where he won the prestigious Curtis Gold Medal for Singing and in Amsterdam at the Netherlands Opera Studio in Amsterdam.

In concert Robert has performed, particularly in oratorios, all over Europe.  Recent and forthcoming engagements include recitals in the Concertgebouw, Amsterdam, St John Passion in Ripon Cathedral, York Minster and Brighton Dome, Messiahs in Norway, York Minster, Durham Cathedral and Hull City Hall and a recent commission in which Robert plays a psychologist, The Rosenhan Experiment (Tim Benjamin), at the South Bank Centre and Manchester Contemporary Music Festival.  Robert has always been fascinated by the recording industry and co-founded a classical label, Landor Records in 2006, which released recordings by artists including Lawrence Zazzo, Andrew Kennedy and the CBSO.  He moved to Harrogate in 2009 to take up the position of Artistic Director of The Northern Aldborough Festival, which takes place every summer in the Vale of York.

For Oratorio Repertoire please scroll down: