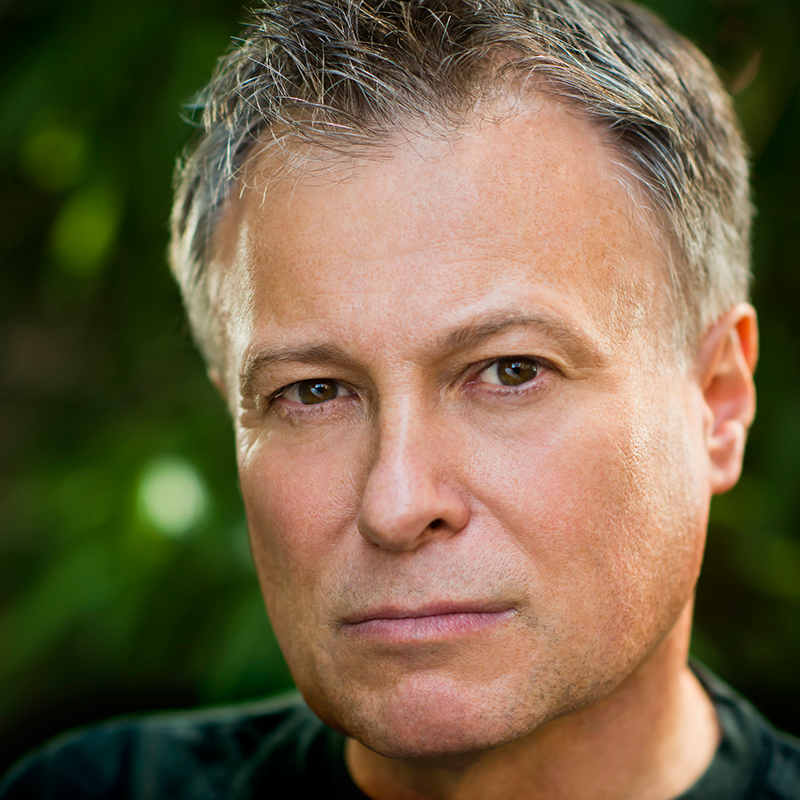 "Quentin Hayes’ Ourrias was beautifully sung and dramatically very committed. Hayes has a real knowledge of how to sing legato lines."

Quentin is also a Vocal Tutor at the Royal Northern College of Music where he has recently sung the title role of Gianni Schicchi.