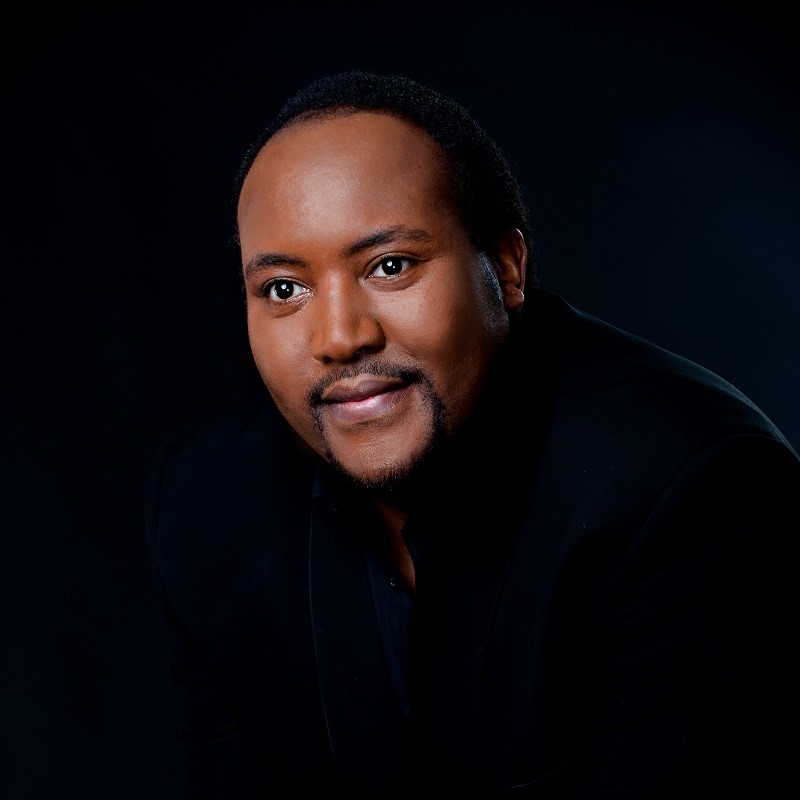 “Of the soloists, the star was undoubtedly the South African baritone Njabulo Madlala, singing Elijah, whose voice has a wonderful consistency through its register – even for the floated top notes. It is authoritative yet warm, and it imparted a special tingle to Elijah’s more introspective arias”

“It’s worth pointing out that South African singers took no fewer than five character parts, and they all excelled – whether Nozuko Teto’s strawberry seller or Njabulo Madlala’s Jim.”

“Njabulo Madlala made for a convivial and dapper Schaunard. Madlala has natural stage presence and engaging style...”

“His rich authoritative tones were impressive and he has the makings of a first class singer.”

“This is a slightly unlikely, but highly imaginative disc. The different songs on it are linked by Madlala's personality, commitment, beautiful voice and the finely intelligent performances.”

“That moment of rapt silence and attention, when an audience is entirely transfixed by a musician’s artistry, is rare at the best of times — let alone in the middle of a competition. But it happened in the finals of this year’s Kathleen Ferrier Awards, when the South African baritone, Njabulo Madlala, riveted every listener in the hall with his musical storytelling in Schumann’s dramatic ballad, Belsazar. The 28-year-old’s imagination created a gripping and growing sense of menace; and when he cried “Ich bin der König von Babylon”, the walls of the Wigmore Hall shook with terror. He would have taken first prize for this alone. But there was more. Madlala was equally at home in Butterworth’s Bredon Hill and in an aria from Bellini’s I Puritani that revealed the rich velvet plush of his fearless voice, its inner warmth and its flexibility.”

Baritone Njabulo Madlala was born in Durban, South Africa. In 2002 he won a scholarship to study at the Guildhall School of Music & Drama for graduate and postgraduate studies. He went on to study at the Cardiff International Academy of Voice with Dennis O’Neill. Additionally, Njabulo has been a Britten Pears Young Artist, a Samling Artist and a young artist at the Ravinia International Festival in the USA.  Among other prestigious awards, Njabulo is the winner of the 2010 Kathleen Ferrier Award.

Highlights in recent seasons include his main stage debut at the Royal Opera House in Shostakovich’s The Nose; Beethoven Symphony No. 9 in his debut with the Minnesota Orchestra; Schaunard La bohème and Bartolomeo Il furioso all’isola di San Domingo both for English Touring Opera; and his Norwegian debut in Orlando Gough’s Voices and Votes for the Bergen National Opera.