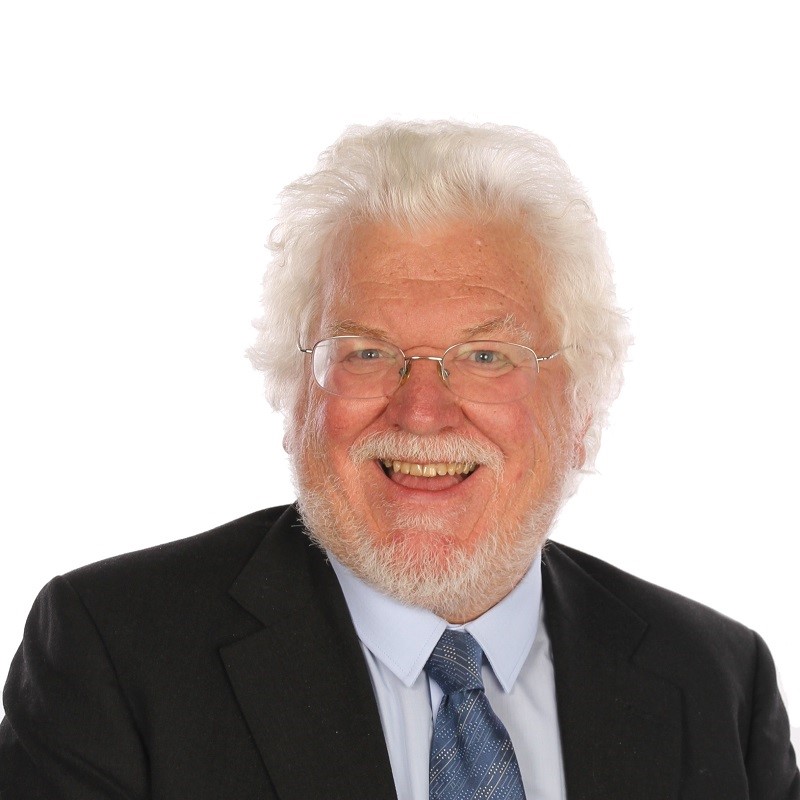 "Neil Jenkins is an Evangelist with all the virtues: clear diction, smooth and pleasant tone across his whole compass, and ready to exercise the right measure of discretion towards expressing the narrative through dynamics, colour, phrasing and timing."

"The narrative was told in silvery tones and committed accents by Neil Jenkins, a vivid Evangelist, who articulated the German text idiomatically and, when needed, forcefully."

"Through it all, the impeccably controlled Evangelist of Neil Jenkins directed the course of events with precision and force - a strong unifying factor."

"Neil Jenkins was in magnificent voice - I was particularly struck with his excellent diction which allowed those at the very back of the Cathedral to savour the philosophy expressed in the words."

"It was Neil Jenkins' Gerontius that was at the core of a deeply moving concert .... Neil Jenkins' tenor voice sounded so effortless and his diction was so perfect that one forgot the colossal technique involved."

Tenor Neil Jenkins is celebrating over 50 years as a professional singer, having made his London debut in a South Bank recital in 1967. But his performing life stretches back a good deal further than that, having joined his first choir at the age of 5.  This church in North London was where his mother also ran a Darby and Joan club, and where Neil was co-opted to provide the entertainment at their Christmas Party at that very youthful age.

Choir after choir followed for Neil as he worked his way into some of the best choirs in the country: St Mary’s Harrow-on-the-Hill led to a choristership at Westminster Abbey, where he reached the dizzying heights of Senior Chorister and met Sir David Willcocks for the first time. On learning that DVW was in charge of “the best choir in the country” Neil determined to go there. Miraculously that did, indeed, happen five years later; and while at Cambridge in the famous King’s College choir Neil was lucky enough to become the first ever Tenor in the King’s Singers, and a founder member of both John Eliot Gardiner’s Monteverdi Choir and David Atherton’s London Sinfonietta.

Luck continued to be on Neil’s side as he was selected to join Alfred Deller’s Deller Consort without even being given an audition! There Neil met Norman Platt just  as he was starting up Kent Opera, and a 20-year stint as a Principal singer with that enterprising organisation followed, singing Mozart roles directed by Jonathan Miller, and Britten and Tippett roles directed by Nicholas Hytner.  When the Arts Council killed the company off Neil had no difficulty finding work with Glyndebourne, WNO, ENO, Opera North and Scottish Opera, as well as with major opera houses in Europe. His roles included Herod (Salome), Valzacchi (Rosenkavalier), Goro (Madame Butterfly), Nadir (Pearlfishers), Tchekalinsky (Queen of Spades), and other roles in Mozart’s The Magic Flute and The Marriage of Figaro, The Makropoulos Case, Owen Wingrave, Peter Grimes, Lulu, Elektra, L’enfant et les Sortileges and the Oliver Knussen double bill.

An interest in the famous 18th century tenor John Beard, who had been Handel and Garrick’s favourite tenor, led to him gaining a Fellowship at Girton College Cambridge, where he spent ten years writing Beard’s biography. He has recently toured an illustrated talk about the singer, and curated an exhibition devoted to his life and career at the Handel House in London.