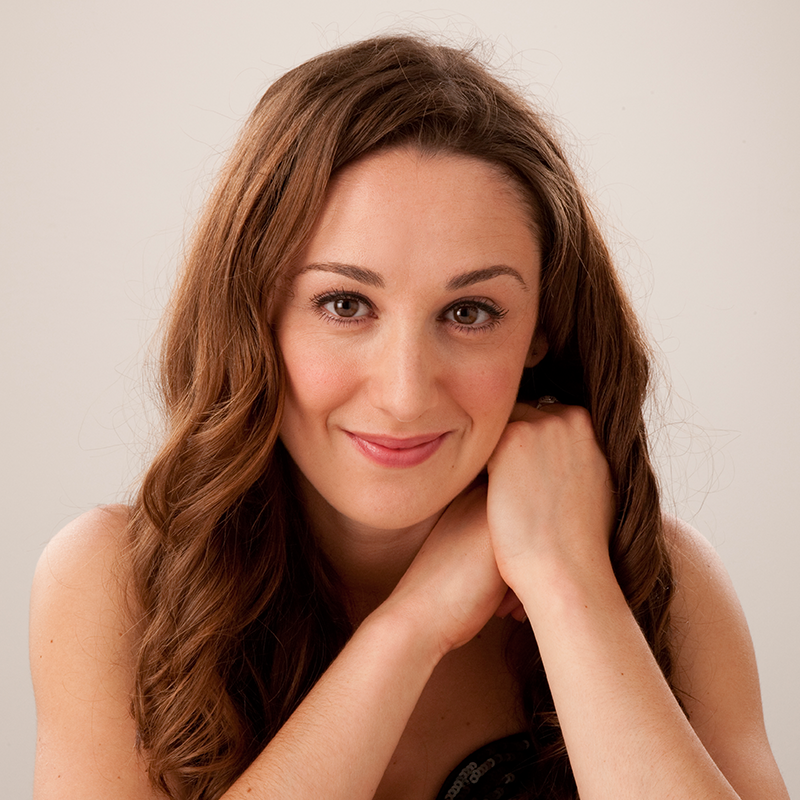 The rest of the huge cast were fabulous in a superb ensemble performance…… But the night, ultimately, belonged to Natalie Montakhab’s overwhelming, completely liberated, uninhibited, raw, sexy, and defiant Vixen: a thrilling, electric performance.

“exactly what a Handel voice should be”

Soprano Natalie Montakhab studied at the Royal Academy of Music and the RSAMD Opera School. Natalie recently made her debut at Welsh National Opera in role of Gretel Hänsel und Gretel and at English National Opera debut as The Plaintiff Trial by Jury. Most recently Natalie has sung Elsie Yeoman of the Guard and Casilda The Gondoliers on a UK tour.

Vixen in Janacek’s The Cunning Little Vixen was her debut role at Scottish Opera, most recently Natalie has been covering Pamina The Magic Flute at Welsh National Opera.

Natalie sang in the London Handel Competition Final 2013 “exactly what a Handel voice should be” (Early Music Review) and won 2nd prize at the AESS English Song Competition.  She is a Dewar Arts Awards winner and a Britten-Pears Young Artist.

For Oratorio and Concert repertoire please scroll down