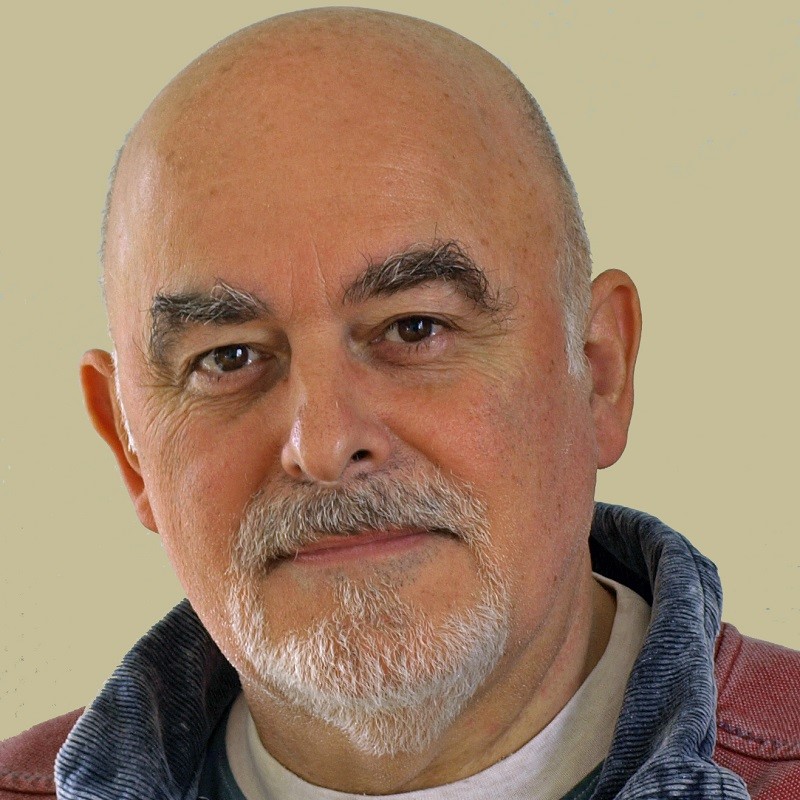 "Turning to Michael Pearce’s Elijah, it is difficult to speak too highly of it. A rich bass voice which also possessed the warmth of timbre to make the more compassionate side of Elijah most telling, was exactly the right type of voice for the part. Lord God of Abraham was beautifully sung, Is not His Word was furiously penetrating and, frankly, when his final exit came, the remainder of the performance inevitably had a slight feeling of anti-climax."

"It was the baritone Michael Pearce who moved me most deeply, his powerful, rich voice with its effortless technique conveying every sad nuance of Wilfred Owen's despairing words as if he would engrave them in our hearts."

"The baritone's first entry... was wonderfully accomplished by Michael Pearce, who also brought it to a quiet close with an incandescent solo."

"Bass-baritone Michael Pearce was a wrathful God you would never ever dare challenge. His voice is full of majesty and authority, and he sings with piercingly accurate diction."

Bass-baritone Michael Pearce’s long and varied solo career in music has taken him all over the world, including recitals and opera galas in the Philippines, and concert tours in Brazil, China and Israel.

He has given solo performances at most of the major festivals throughout Europe, and his numerous London appearances include Haydn’s Creation at the Barbican, Verdi’s Requiem at the Royal Albert Hall and Mahler’s 8th Symphony at the Royal Festival Hall.

Michael’s commercial recordings include Handel’s Coronation Anthem and Bach’s B minor Mass.  He has also recorded the part of Bam in Holliger’s short opera What Where.  He has given numerous radio broadcasts and recitals, both on the BBC and abroad, whilst his TV appearances include Walton’s Belshazzar’s Feast at the RTE Irish proms.

At the Royal Opera House he has given solo performances in Thérèse, Cappricio, Die Meistersinger (Ortel) and Salome.  Elsewhere he was Dr P in The Man who Mistook his Wife for a Hat (Music Theatre Wales), Herald The Burning Fiery Furnace and Balstrode Peter Grimes – both with Kent Opera, Becket Assassinio nella Cattedrale with Oper Bergen in Norway and Tonio in I Pagliacci with Pimlico Opera.  In his debut at Scottish Opera he created the role of Dundas Horne’s Friend of the People for its world premiere 1999.

Michael’s recent concert performances included Elgar’s Gerontius in Tunbridge Wells, Berlioz’ L’Enfance du Christ in Canterbury, Verdi’s Requiem in Salisbury, Guildford and Aberystwith, and Mendelssohn’s Elijah in Folkestone. Most recently he has sung Judas (Elgar’s Apostles) at Canterbury in the New Year and will do so again in June.

Michael now lives in SW France, combining concert and recital work in both the UK and France.