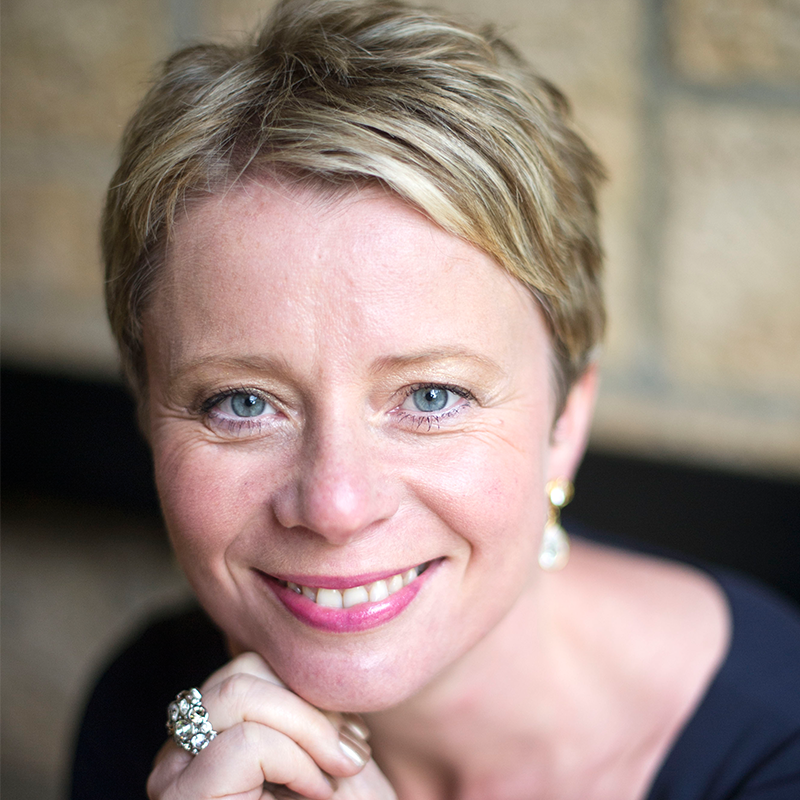 “Enormous thanks for bringing such beauty and class to the solos in my Musick’s Jubilee.”

Born in Yorkshire Joanne studied at The Royal Scottish Conservatoire where she won numerous awards and prizes including the Sybil Tutton Scholarship and the Ye Cronies Opera Competition. She then studied Italian at the University of Perugia.

Having worked extensively in the worlds of concert and opera Joanne is an experienced performer in both specialities, having sung in some of the most prestigious venues in the UK and abroad with leading conductors, composers and orchestras.

Joanne has been fortunate to perform many contemporary works in the presence of composers including Cecilia McDowell Magnificat, Andrew Carter Musick’s Jubilee, Alan Bullard Canticle of Freedom, Jonathan Dove Pinocchio.

Joanne enjoys recital work and was invited to perform for the famous Leeds Lieder Festival (BBC Radio 3) with renowned accompanist Gary Matthewman and also for the Northern Aldborough Festival.

Being fortunate enough to have a successful career in classical music Joanne never forgets her roots in lighter entertainment and is proud to say that she made her singing debut performing at Leeds Grand Theatre alongside the famous comedian Ken Dodd.