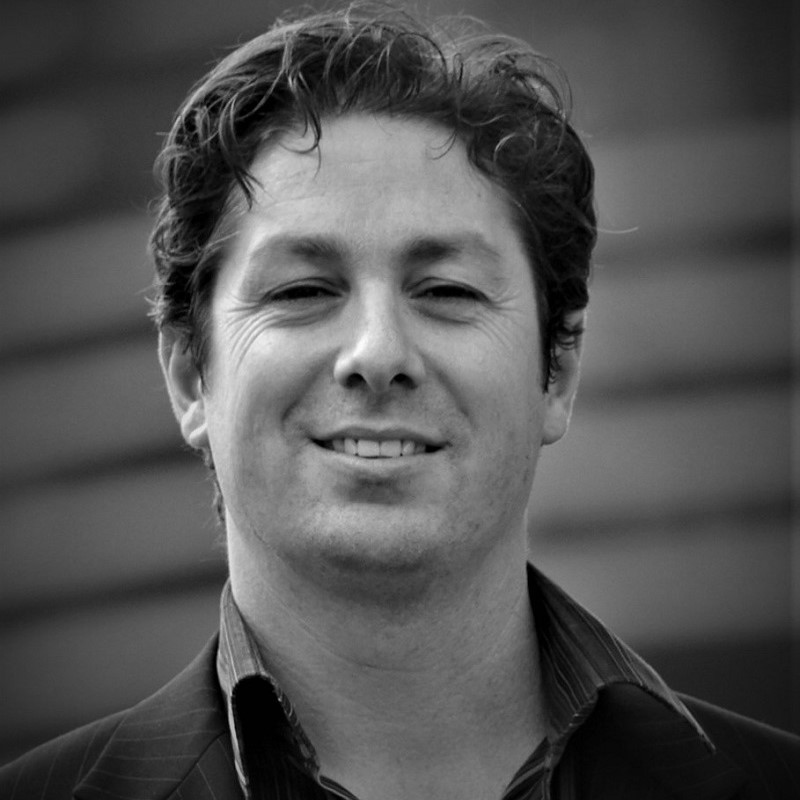 "Special mention must be made of tenor, Christopher Steele. He was a late replacement when the scheduled singer was obliged to withdraw at very short notice due to illness. On the Sunday morning he drove down to Wells - a distance of over 200 miles - to save the day. I doubt he would have had time for much, if any, rehearsal with Matthew Owens but he seemed to me to fit seamlessly into the performance. More than that, he sang extremely well and put the words over with conviction."

"When the prophet Obadiah (Christopher Steele – Tenor) urges the people to repent of their Baal worship, the cause of the Lord’s anger on them, Christopher’s lyrical and romantic tenor voice suited well the style of Mendelssohn’s writing and the dramatic rôle of his character."

Christopher Steele took a BSc in Geology before working in the choruses of Opera Australia and the Victorian State Opera. He went on to study at the Opera Course of the Royal College of Music as an ABRSM International Scholar and then The National Opera Studio, sponsored by ENO and the Bowerman Charitable Trust.

During his time at college he was fortunate to have worked in masterclass with many of the UK’s leading singers, including Sir Thomas Allen, Sarah Walker CBE, Richard Van Allen and many leading tenors such as Philip Langridge, Anthony Rolfe Johnson, Ryland Davies, Robert Tear and Denis O’Neill

Following advanced pedagogical studies with Kenneth L Nielsen and Manny Lujan, Christopher turned his career more toward voice teaching in 2010. He continues to sing in oratorio around the UK and for this is represented by Ann Ferrier Artists. Christopher also enjoys performing song repertoire in solo recital with Peter Noke, recently performing a programme of Italian, French, German and English song for Sedbergh Festival and for Lancaster Priory.