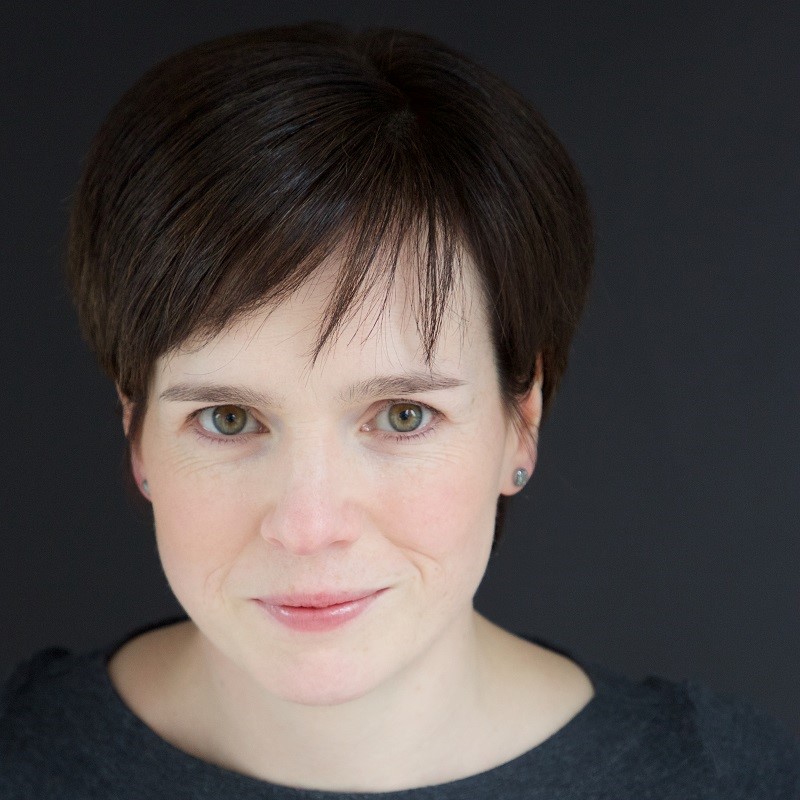 The Canadian-born soprano Cecilia Osmond is heard frequently as a soloist and as a member of elite vocal ensembles, such as The Cardinall’s Musick, The Tallis Scholars, The Marian Consort and Ensemble Plus Ultra. She was educated at St Paul’s Girls’ School and Trinity College, Cambridge.  During her postgraduate study at the Royal Academy of Music she was awarded the Silver Medal of the Worshipful Company of Musicians.

Notable solo performances include Bach’s Christmas Oratorio with the Gabrieli Consort and Paul McCreesh, Bach’s Matthew Passion with the Sixteen and Harry Christophers, Brahms’ Ein Deutsches Requiem with the London Mozart Players and Buxtehude’s Membra Jesu Nostri with The English Concert and Harry Bicket at the Wigmore Hall.  In 2016 Cecilia made her solo operatic debut with New Chamber Opera, as Cintia in Cimarosa’s The Parisian Painter.

Cecilia can be heard on over sixty recordings, including solo appearances on award-winning discs with Polyphony and The King’s Consort.  Her recent recordings include the critically acclaimed Bach Matthew Passion and Bach Mass in B Minor, performed with solo voices by the Dunedin Consort and Players under John Butt.

In 2016 Cecilia was elected an Associate of the Royal Academy of Music.