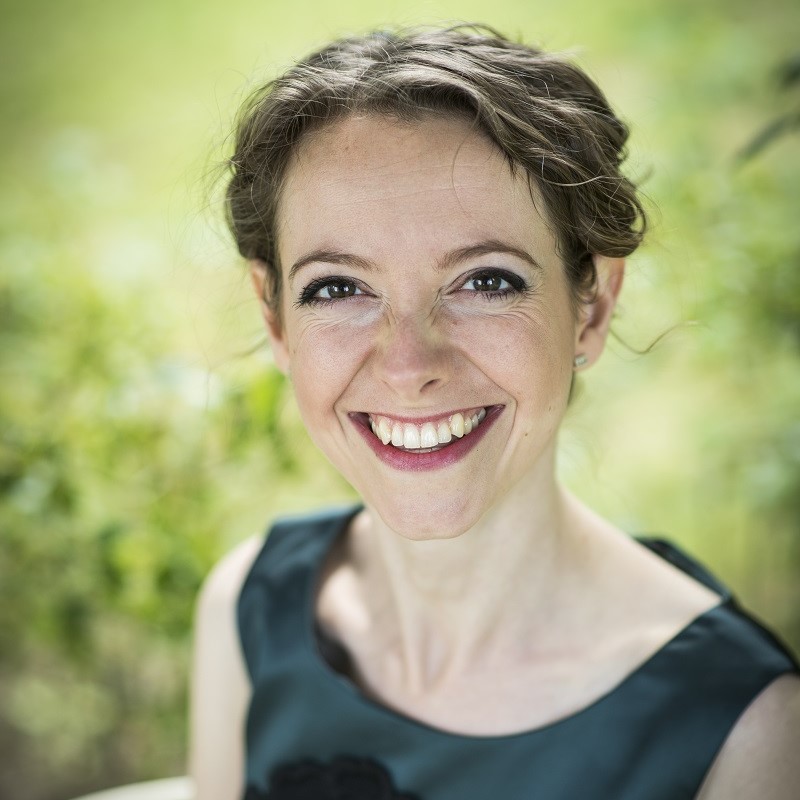 ‘Mezzo-soprano Cathy Bell’s portrayal of Arsamenes was an ideal foil to the extravagant, extrovert Xerxes – steady, thoughtful, and considered in action, and with a rich, full sound that blended well with and underpinned the higher parts of Xerxes and Romilda, but which was thrilling to hear as a solo instrument.’

‘And as Arasse, Cosroe’s (alto) general, Cathy Bell made much of the beautiful airs sounding notes of reason and wisdom among the high emotions around.’

‘my kind of mezzo: on the deeper side, with sumptuous dark velvet on the low notes and plenty of colour’

‘Both Susanna Fairbairn, soprano, and Cathy Bell, mezzo soprano, sang with a lyrical and moving expressiveness and with voices beautifully tuned in those duo passages echoing each other or in the exciting runs in the Dixit Dominus.’

‘Soprano and mezzo soloists were audibly blended and yet also distinctive in this intimately-scaled musical gem which also featured an expressive duo of violins and continuo. Speeds were gently moving forward, but allowing the central Ad te suspiramus some impressive slowness, so that the vocal soloists, relishing the building’s acoustic enhancement, could dip in and out of the texture’s interplay.’

‘A fine quartet of soloists sang the recitatives and arias. I was especially moved by Cathy Bell’s contralto voice.’

‘Cathy Bell was the characterful soloist in a perky account of Qui sedes.’

Gloria, Vivaldi - Sonoro at St Martin in the Fields - 2016 - reviewed by Robert Hugill

‘I was particularly captivated by mezzo-soprano Cathy Bell as her performance conveyed the sorrow and hurt of “He Was Despised” perfectly, both in tone of voice and facial expression.’

Cathy Bell, mezzo, studied English and Medieval Literature as a choral and academic scholar at Cambridge and undertook postgraduate vocal studies at Birmingham Conservatoire. Since moving to London in 2009 she has established a varied career in opera, ensemble and particularly oratorio work, coming to notice for the innate musicality and sensitivity to text that she brings to every performance. Recent highlights include the role of Venus in Pepusch Venus and Adonis for the Valletta International Baroque Festival, and Second Witch in the Academy of Ancient Music’s highly acclaimed Dido and Aeneas at the Barbican, a role which she reprised in Norway with Barokksolistene in August 2019.

Cathy is an experienced and accomplished soloist on the oratorio platform. She has performed much of the standard concert repertoire for the alto voice, at venues including the Royal Festival Hall, Cadogan Hall, Southwell Minster, Dora Stoutzker Hall in Cardiff, Wells Cathedral, Bath Abbey, Birmingham Symphony Hall, Nottingham Albert Hall, and St Magnus Cathedral Orkney. Recent highlights include the Rachmaninoff Vespers with groups including Britten Sinfonia, Sonoro and the Oxford Bach Choir; Bach Mass in B minor with Nottingham Harmonic Choir and Cantemus; Mendelssohn Elijah with the Bach Choir; and Bach St John Passion with Leicester Bach Choir and at the Leith Hill Musical Festival. As a low mezzo Cathy enjoys singing Handel’s ever-popular Messiah in venues across the UK, but she also loves exploring more esoteric repertoire, and has made a particular specialism of neglected works from the Italian baroque such as Alessandro Scarlatti’s Salve Regina and Vivaldi’s Introduzione e Gloria RV 588, Magnificat and Dixit Dominus.

In 2014 Cathy was the first singer to be awarded a place on the Handel House Talent Scheme. During the scheme she gave recitals at venues including the Handel House, St George’s Hanover Square and the Wallace Collection; researched, developed and performed a lecture recital on Handel’s London years; sang in masterclasses with Mark Padmore and Laurence Cummings; and was the singing leader for several workshops and education projects. Her principal focus was on works by Handel, Purcell, Vivaldi and Alessandro Scarlatti, but she also collaborated on new works with Handel House composers-in-residence, and participated in composer workshops sponsored by the RNIB.

Notable opera highlights in previous seasons include Carmen for Barefoot Opera; Arsamenes (Xerxes) for Hampstead Garden Opera; Russian Nanny (Death in Venice) for Garsington Opera; and Third Lady/Third Boy (Die Zauberflöte) for Diva Opera and the Palestine Mozart Festival. Chorus work includes contracts at Scottish Opera, Garsington, Grange Park, Bergen Nasjonale Opera and the festivals in Aix-en-Provence and Beijing. Cathy has a strong commitment to contemporary music and has taken principal roles in new operas at the Tête à Tête and Grimeborn festivals, recorded a new work by Will Todd for an education project at Opera North, and worked on the development of a new piece for WNO MAX.

Cathy also works regularly in ensembles such as the BBC Singers, AAM, Philharmonia Voices, Sonoro, the Dunedin Consort, the Clerks’ Group and EXAUDI, and sings for film sessions with groups including London Voices, the Pinewood Singers, Apollo Voices and RSVP Voices.