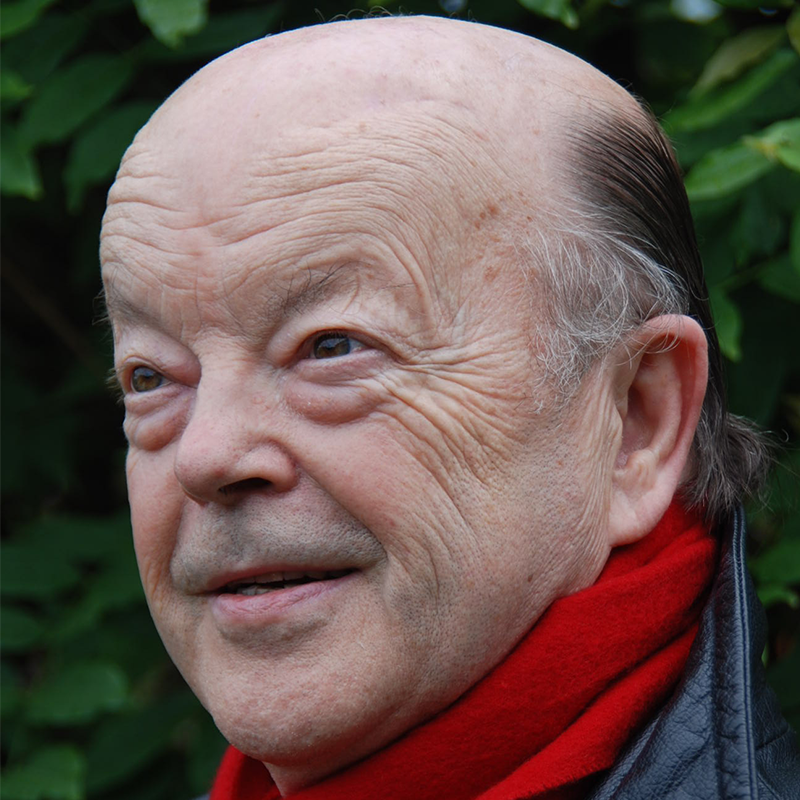 “Alan Fairs makes the most of his opportunities to shine as Alberich.”

“Alan Fairs is an Alberich of much personality and vocal charisma”

“Most charismatic of all is Alan Fairs’s stentorian Raimondo.”

Bass-baritone Alan Fairs’ background was in church music.  He was a Choral Exhibitioner at Caius College Cambridge, and then appointed bass lay-clerk at Worcester Cathedral by Christopher Robinson. He also sang with the BBC Singers and other professional choirs in London, before winning the ISM’s Festival Days Competition. He auditioned successfully for the BBC and broadcast song recitals on Radio 3, and appeared on Radio 2. Sir David Willcocks selected him in competitive auditions to sing the bass solos in ‘Messiah from Scratch’ at the Royal Albert Hall. At these early stages, Alan was in considerable demand as an oratorio soloist and performed for more than a hundred choirs, festivals and choral societies throughout the UK and in Europe.

While fulfilling his opera commitments, Alan was less able to accept oratorio engagements until recently, when he decided to turn from opera to oratorio as his main area of interest.  He is no longer actively seeking operatic engagements, though he has been called upon to cover operatic emergencies from time to time!   Nevertheless, he was able to fulfil a good number of oratorio engagements over that period of operatic priority. Dr Donald Hunt offered him many engagements to perform.  Concerts with Dr Hunt included Messiah, St Matthew Passion,  St John Passion, Tippett’s A Child of our Time, and Elgar’s Dream of Gerontius as well as The Kingdom.  Dr Hunt engaged him to sing two concerts –Messiah and Gerontius – in one season for the Leeds Festival Choral Society in Leeds Town Hall. This, Dr Hunt pointed out, was unique in the history of the society!  At the beginning of 2019 Alan was asked to sing at Dr Hunt’s memorial concert in Worcester Cathedral and at his own personal request.

Alan has a large repertoire of concert works and is very frequently asked to return to the choral societies which have engaged him.  He is delighted to have been invited to be President of Stroud Choral Society, a choir he has sung with on a number of occasions, taking over the role from Sarah Connolly.

For Oratorio and Concert repertoire please scroll down:​